Home Uncategorized Hamilton: Title race will be ‘one of the closest’ 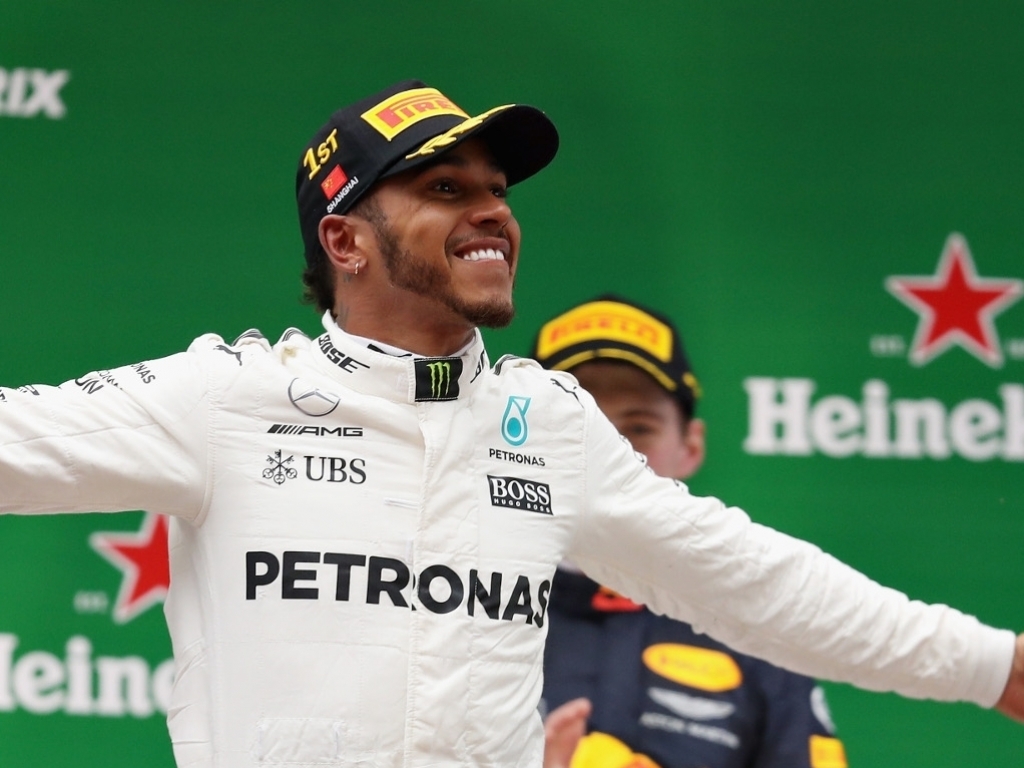 Lewis Hamilton is prepared for a very tight title race with Ferrari and believes the Safety Car significantly aided his fifth victory in China.

The Brit led from start to finish after a long stint on the softs, building up enough of an advantage to earn a free pit stop and finish the race on fresher tyres.

But Hamilton believes he benefitted massively from the early Safety Car as Sebastian Vettel, who finished P2, was matching him for pace.

“This race was so real,” said Hamilton on the podium. “We were matching times so if there wasn’t a Safety Car at the start it would have been much closer.

Hamilton was also asked for his thoughts on the title picture.

“This is going to be one of the closest ones, if not the closest,” Hamilton added.

“I’m looking forward to this, not only with Sebastian but with the other guys who will be amongst it.

“Ferrari have done a fantastic job and it is great that we are both pushing.

“Those last 20 laps or so, we were really exchanging times and I tried to match it. He was closing the gap a little bit but I managed to stay ahead.”