Home Uncategorized Hamilton to delay call on his future 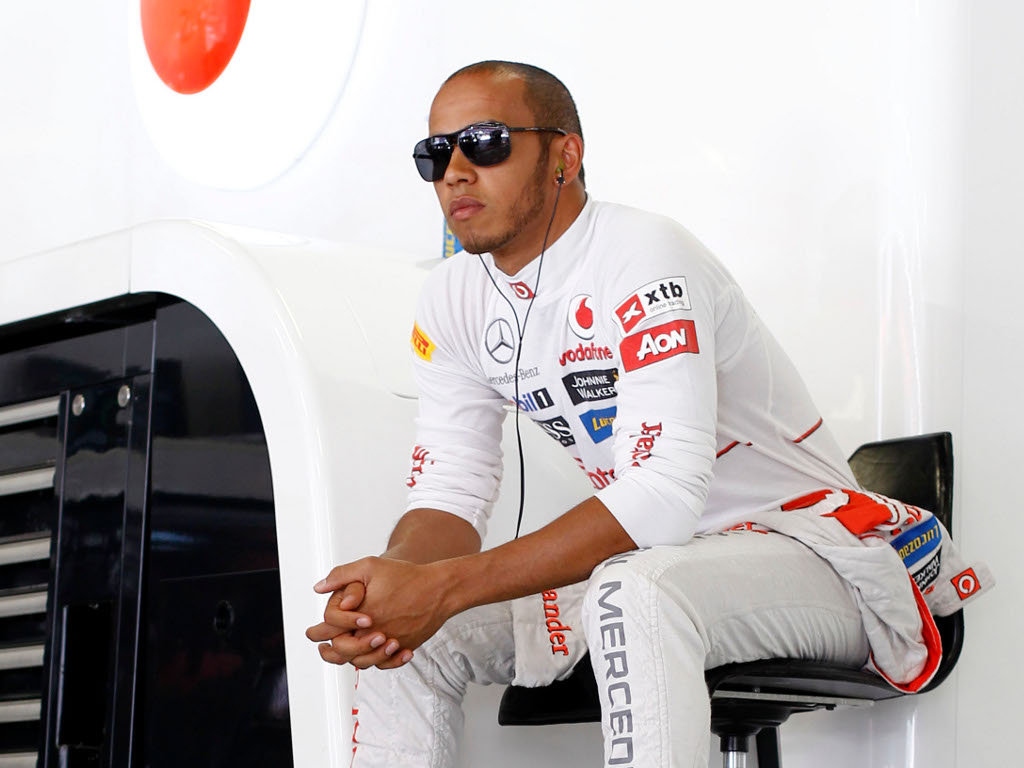 Lewis Hamilton admits that he will probably wait until the end of the season before deciding whether or not to stay with McLaren.

The former World Champion’s deal with the Woking outfit expires in seven months’ time and he has not yet negotiated a new contract with the team.

The Briton indicated at the beginning of the season that he would look to get his future resolved as soon as possible, but he has now changed his tune, insisting that his time is better spend focusing on the current championship.

“I haven’t even discussed anything,” he told reporters in Canada.

“I underestimated how difficult the season would be, how busy I would be, and I have also realised how unimportant it is at the moment.

“The championship is more important than what I plan to do, what my next contract will be.

“My future at the moment is not important – I might not even see next year!
“What’s important is making sure I capitalise and maximise on this year.”

There has been talk that a seat may open up at Ferrari next year, with Felipe Massa’s position under threat while Mark Webber could also be leaving Red Bull. Despite possible opportunities at other leading teams, Hamilton says he isn’t interested in other people’s positions.

“I’m not looking at anyone,” asserted the 27-year-old.
“I’m just trying to focus on this season, focus on winning.
“I have other people to worry about those kind of things, and when the time comes they will sit down and say ‘What do you want to do?’ and I’ll give them an answer.
“But I don’t have to do that at the moment, and I’m not even thinking about it.”