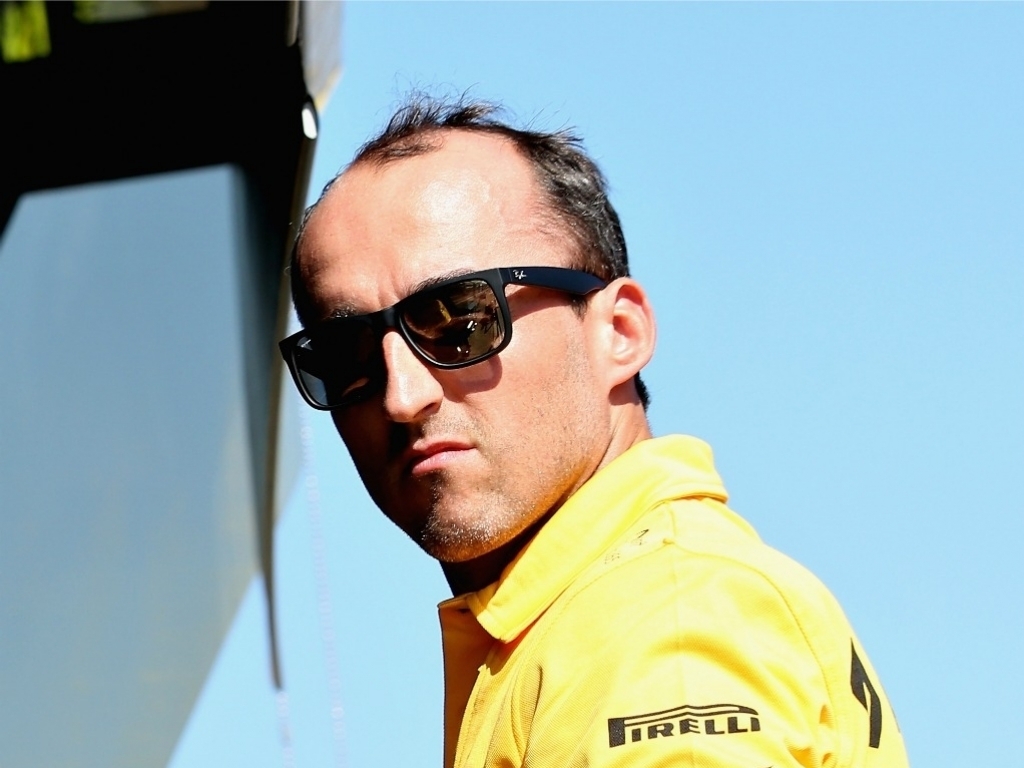 Lewis Hamilton has said he will be keeping a “keen eye” on Robert Kubica as the Pole returns for Renault at the in-season test at Hungary on Wednesday.

Kubica, a serious contender for a seat at Renault after two very encouraging private tests, will be driving a 2017 Formula 1 car for the very first time as he continues his remarkable road to recovery.

Kubica nearly lost his right arm in a huge rally accident prior to the 2011 season, but now appears to be on the brink of a sensational comeback.

“I am really happy he’s doing the test,” said Hamilton. “and I will pay a keen eye to see how he’s doing, how his tests are going and whether he’s not going to be racing. I think it’d be great if he’s able too, if he can physically.”

Hamilton also had high praise for Kubica, refering to him as one of the best natural talents in racing.

He added: “Robert’s one of the quickest drivers I have raced against.

“He’s one of the best drivers I have driven against. If he was still racing today he would be up there in contention for the world title if not would have one. Just raw, natural talent which in the sport, I think it’s a shame we do not have with us.

“Not a lot of great, great drivers come through. It filters, it filters down you have some which are much better than the rest but still, are not the greatest, but then you have real special drivers like him.”