Home Uncategorized Hamilton to Max: Not a move for a top driver 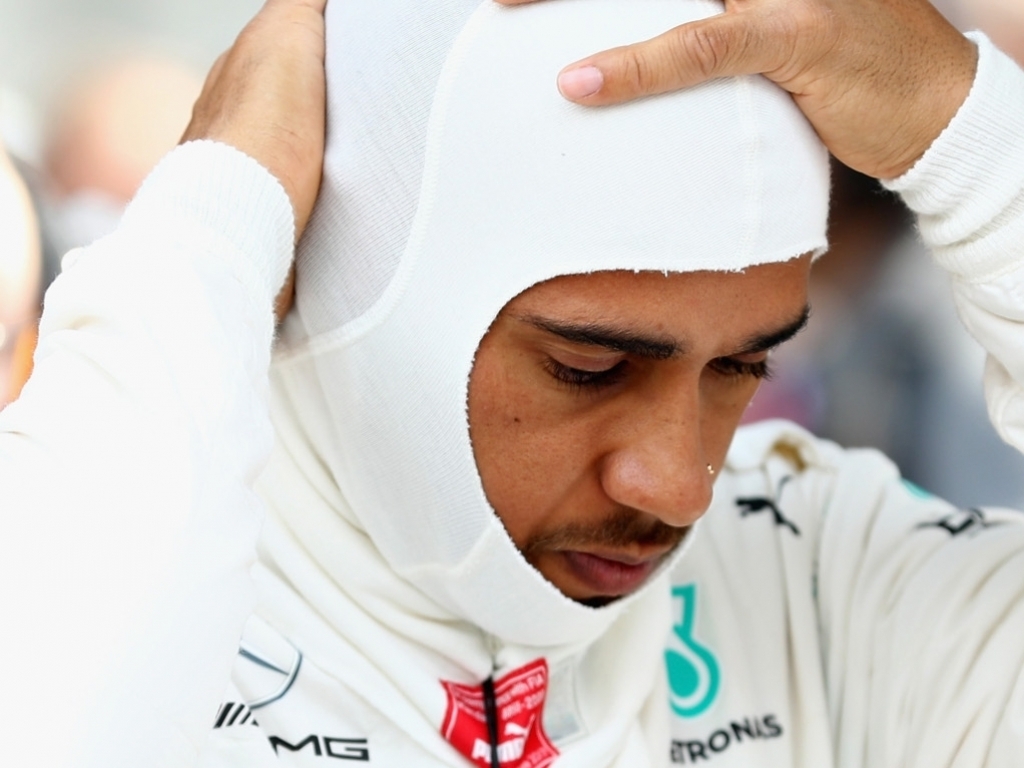 Having called Max Verstappen a “d***head” seven days earlier, Lewis Hamilton has had another dig at the Dutchman, saying his Turn 7 move would never stick against a “top driver.”

With Red Bull pitting behind the Safety Car in China, both Verstappen and Daniel Ricciardo were on fresh rubber compared to the rest of the top six.

That made them sitting ducks.

But while Ricciardo’s overtakes were clean and lethal, Verstappen’s were often clumsy and calamitous.

He initially tried to pass Hamilton around the outside of Turn 7, a move that didn’t stick and put Verstappen off the track.

“Turn 8’s a little bit more possible [to overtake at], but there’s actually a dirty line on the outside of Turn 7,” said the Mercedes driver.

“I don’t think any top driver has ever been taken on the outside there before.

“I didn’t even see him there, I was doing the corner normally.

“When I watch the replay, I don’t really understand what he was up to there, but it wasn’t a problem for me.

“And yeah, naturally [I’m] thankful for the way he drives, because that meant we didn’t lose too many points today.”

And that clash was one that really worried Hamilton as he had to pick his way past the spinning cars.

“I was definitely worried of catching [crashing into] them, especially as they were trying to turn around, so I thought I might get caught there,” said Hamilton.

“But anyway, I got through safely.

“I came towards the apex and I saw them both facing me.