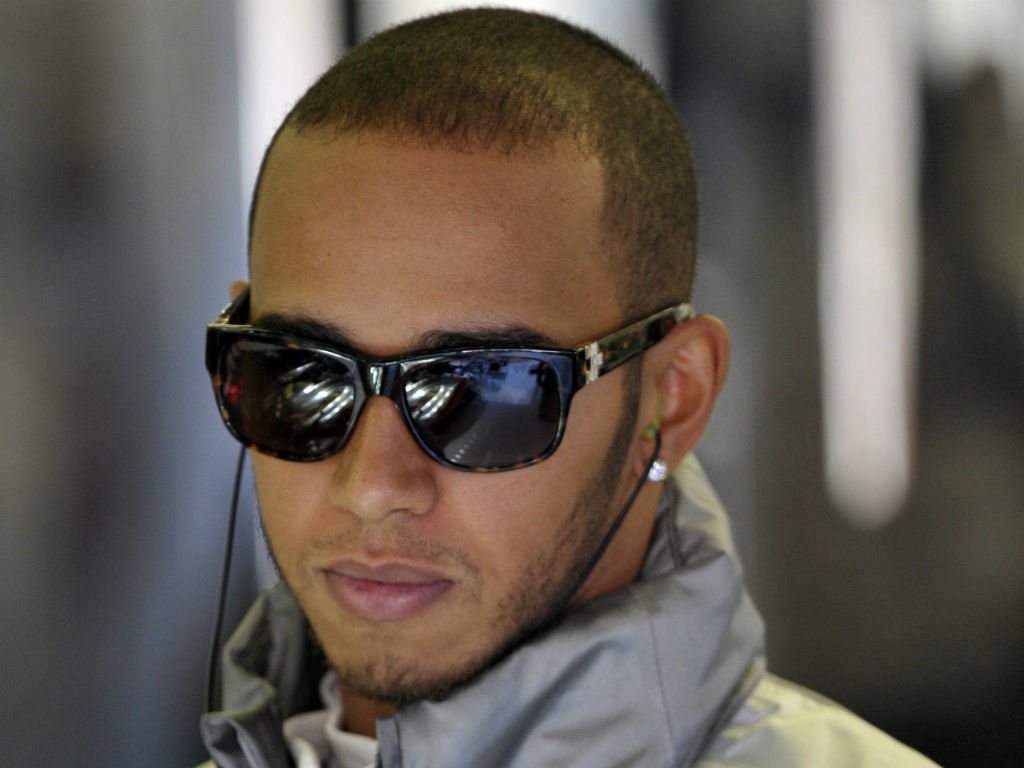 Lewis Hamilton is not on his way to Mercedes next season according to both his McLaren team and his management company.

Hamilton’s future has been the topic of much speculation of late, although many believed it was only a matter of time before he re-signed with McLaren.

This, though, was thrown into doubt last Sunday when Bernie Ecclestone may have unintentionally broken the news of Mercedes driver Michael Schumacher’s retirement.

“I’m sorry he’s leaving us not being a winner, because he is a winner,” he told the BBC’s Eddie Jordan.

Ecclestone was quick to backtrack but not fast enough to prevent the rumours claiming that Schumacher would be replaced by Hamilton.

These were given weight when Hamilton earned his team’s wrath – and forgiveness – after posting sensitive telematary data about his and team-mate Jenson Button’s cars ahead of Sunday’s race.

McLaren, though, have denied that Hamilton has decided to leave them at the end of this season.

“We have been told by Lewis Hamilton’s management team (XIX Entertainment) the story is untrue,” said a spokesman for the Woking team.

XIX Entertainment added a denial of their own, adamant that talks with McLaren were progressing.

“As mentioned in the past by all parties, we are in advanced discussions with McLaren about a new deal,” the company said.

“More importantly, at the moment, Lewis is focused on Monza and competing strongly for the Championship.”

As for Mercedes, they didn’t deny the rumours nor did they give them any credence.

“Until we are in a position to confirm our full driver line-up for next season, it is inevitable there will be speculation around this topic.

“We would ask for your understanding, however, that we do not comment on speculation.”