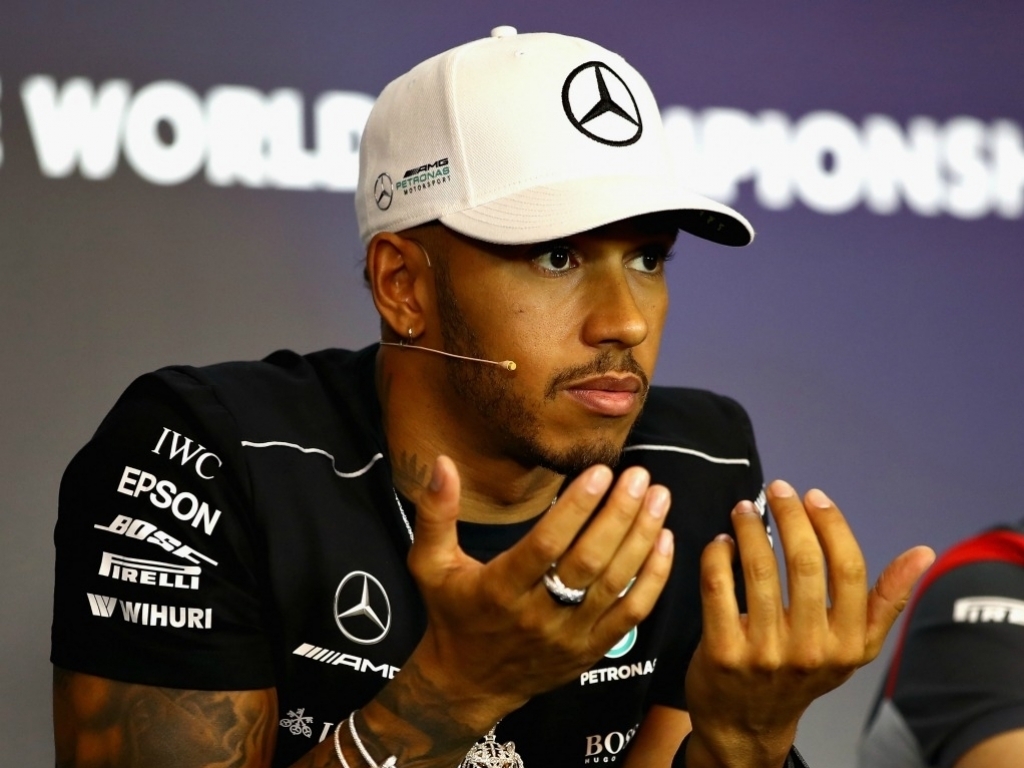 Lewis Hamilton has confirmed that he will not be present at the live event in London on Wednesday evening as he is on a “two-day break”.

Thousands are expected as all 10 Formula 1 teams will take to the streets of Westminster in a demonstration run ahead of the British Grand Prix at Silverstone this weekend.

Three-time World Champion Hamilton, back on home soil, was expected to headline the event but he took to Twitter on Tuesday night to confirm his absence.

“To my loving fans, I can’t wait to see you in Silverstone,” Hamilton said. “Until then, I’m away on a two day break. God Bless you all. Love, Lewis.”

New owners Liberty Media, who are attempting to bring Formula 1 closer to the fans, were not available for comment on Hamilton’s puzzling absence, with a four-week break coming up at the end of the month.