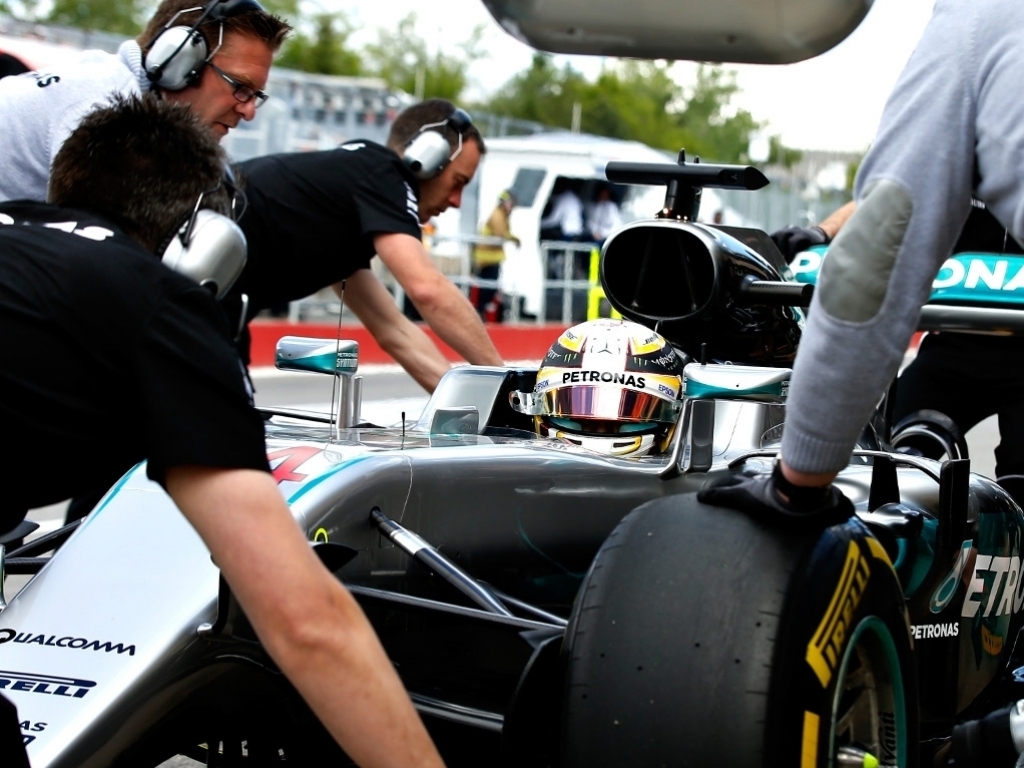 Lewis Hamilton feels his back-to-back P1s in Montreal practice have belied Felipe Massa’s claims that he needs to “concentrate” on Formula 1.

The Williams driver had something to say about Hamilton ahead of the Canadian Grand Prix after a week by packed with social media pictures of the World Champion living it up.

From football and basketball matches with Justin Bieber to trailblazing and riding motorised surfboards, Hamilton has been enjoying himself in the wake of his Monaco Grand Prix win.

Massa, though, thinks he needs to focus on the job at hand.

“He is preparing for his second life after Formula One and it can be a problem for his career,” the Brazilian told Press Association Sport.

“It can maybe take some concentration away, and on some days it can make him lose points.

“He needs to think about his lifestyle. He needs to concentrate, and he needs to put in the first place what is more important for him.”

But in the wake of Massa’s remarks, the Brazilian crashed in FP1 for the Canadian Grand Prix while Hamilton claimed the day’s double.

Feeling vindicated he told Sky Sports F1: “I think what was really interesting today was I saw there was some comment from Felipe Massa about me having to focus on my driving – and then he went out on Turn One!.

“I think today shows that I am super focused on my job and I am going to continue to do so.”