Home Uncategorized Hamilton: Tomorrow should be a good day for Merc 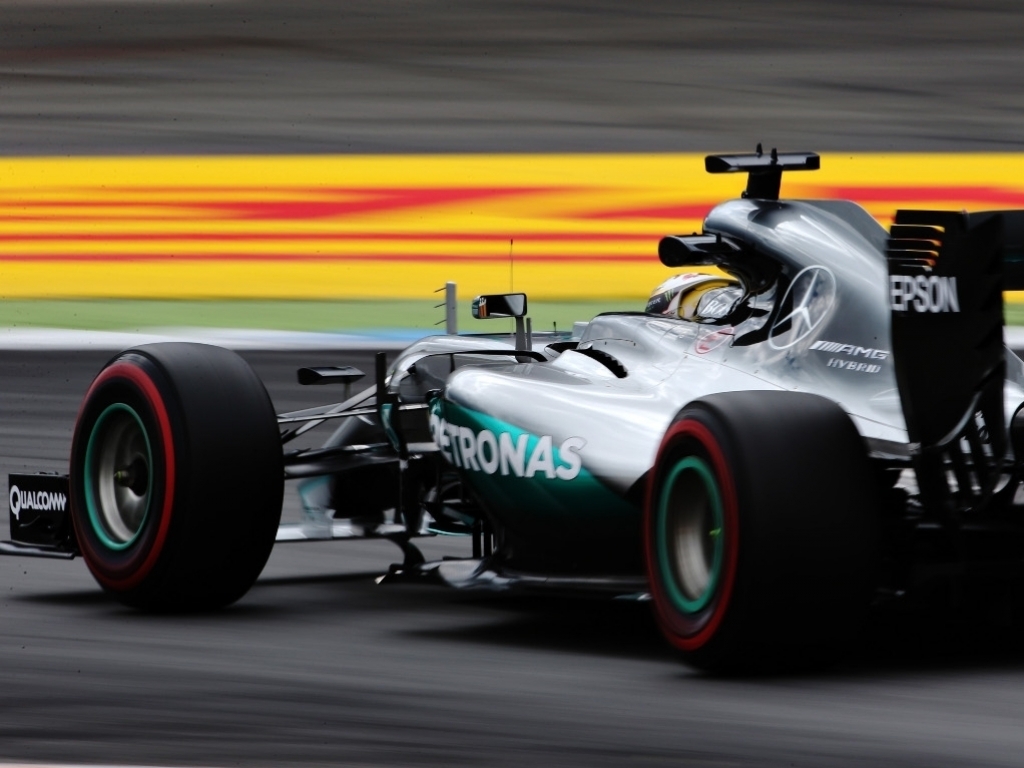 Being outclassed by his teammate Nico Rosberg since Friday's FP1, Lewis Hamilton again succumbed to disappointment after he qualified in P2 during Saturday's action.

However, the Championship leader refused to blame his lock-up during Q3 for being slower than Rosberg, who clocked in a fastest time of 1:14.363 to claim pole.

Hamilton, though, led the final round of qualifiers for quite some time as the German bailed on his first hot lap, which resulted in Rosberg only having one run in Q3.

"I had the pace today but just couldn't finish it off on that last lap, so," he said.

Leading the Drivers' Championship table by only six points after gaining the lead for the first time this season at last week's Hungarian Grand Prix, the triple World Champion is confident that it will be an entertaining Sunday for the Silver Arrows.

"It's been a good weekend and I had no problems," he continued.