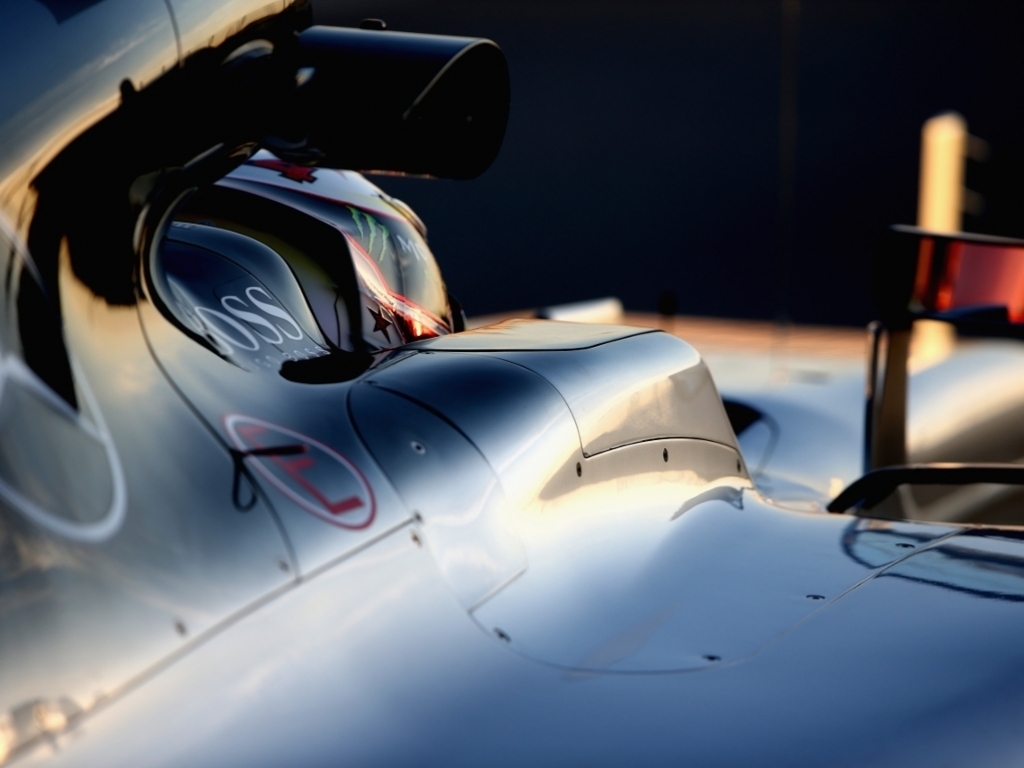 Lewis Hamilton has urged his fans to "trust in" Mercedes after conspiracy theorists cried foul at the Russian GP.

While Nico Rosberg romped to yet another unchallenged victory at the Sochi circuit, his fourth of this season, Hamilton was again hit by Mercedes' reliability gremlins.

An engine issue in qualifying meant the reigning World Champion began the grand prix tenth on the grid and could only recover to P2 as he had a water pressure issue during the race.

As such Hamilton trails Rosberg by 43 points in the Drivers' standings and conspiracy theorists were given more to chew on.

However, in the wake of Mercedes' open letter to fans in which the team insisted they would never favour one driver over the other, Hamilton has now urged fans to "trust in" Mercedes.

The Brit said: "I want you to know how grateful I am for all of your support.

"I'd like to ask that you please trust in my team, as I do. This is my family.

"These guys have been the greatest, hardest working people for me, and that is why I am now 3x World Champion.

"Please don't put any more thought into my team doing anything unjust towards me, and understand that it would be in no ones best interest for that to be the case.

"We've had the best 3 years together, and whilst it's not going to plan right now, all will unfold in its own time.

"I trust these guys 1000% and my mechanics are incredible, the best in the business. I respect them so please do the same."

He added: "They are the guys that are going to make winning this championship possible."