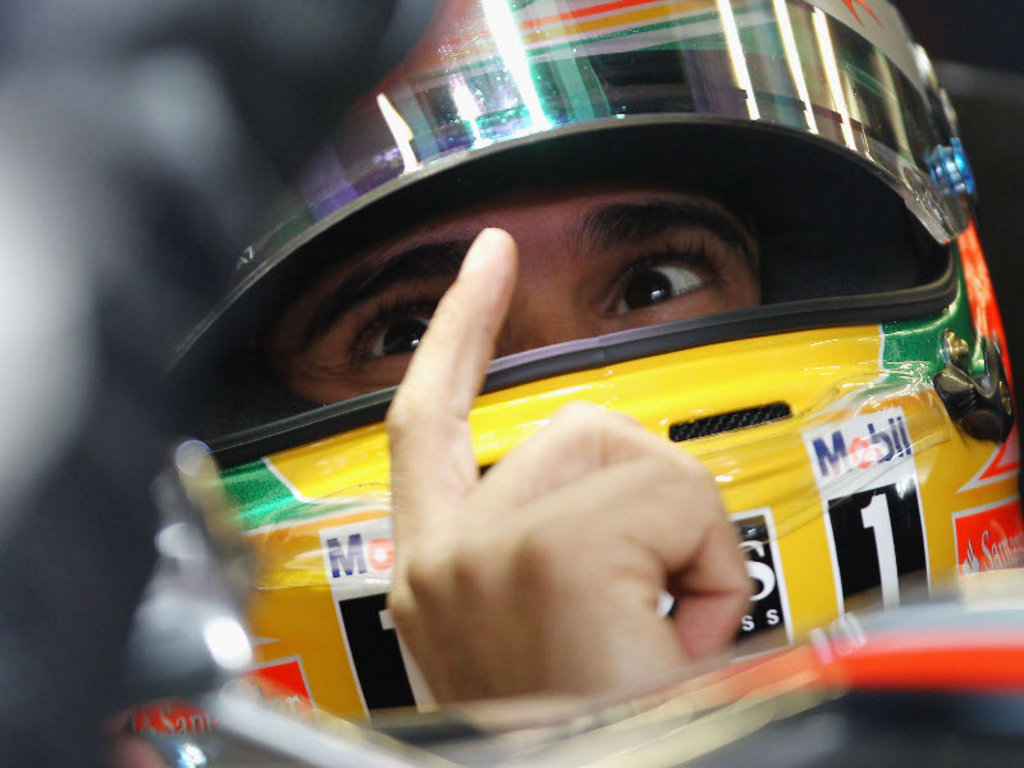 Lewis Hamilton says tyre wear around the Istanbul Park is not as bad as many drivers initially feared it would be.

Prior to the Turkish GP, Pirelli motorsport director Paul Hembrey stated that it could be the worst race for the Italian manufacturer as they were expecting high wear.

However, Friday’s cooler temperatures, which saw rain in opening practice and a maximum of just 22 degrees in the afternoon session, meant the wear was not nearly as bad as predicted.

And with temperatures expected to remain low with more rain forecast for Saturday and Sunday, Hamilton is predicting just three, or even as few as two, stops in Sunday’s grand prix.

“Quite surprised that they felt very similar to the last race,” the McLaren driver told Autosport.

“I thought they’d be a lot worse here, but the long run was probably one of the best practice long runs I’ve ever had, so it was really good.

“I expect something similar to Shanghai, definitely. Two or three stops, no more than that.”