Home Uncategorized Hamilton: Unclear on how to improve the car 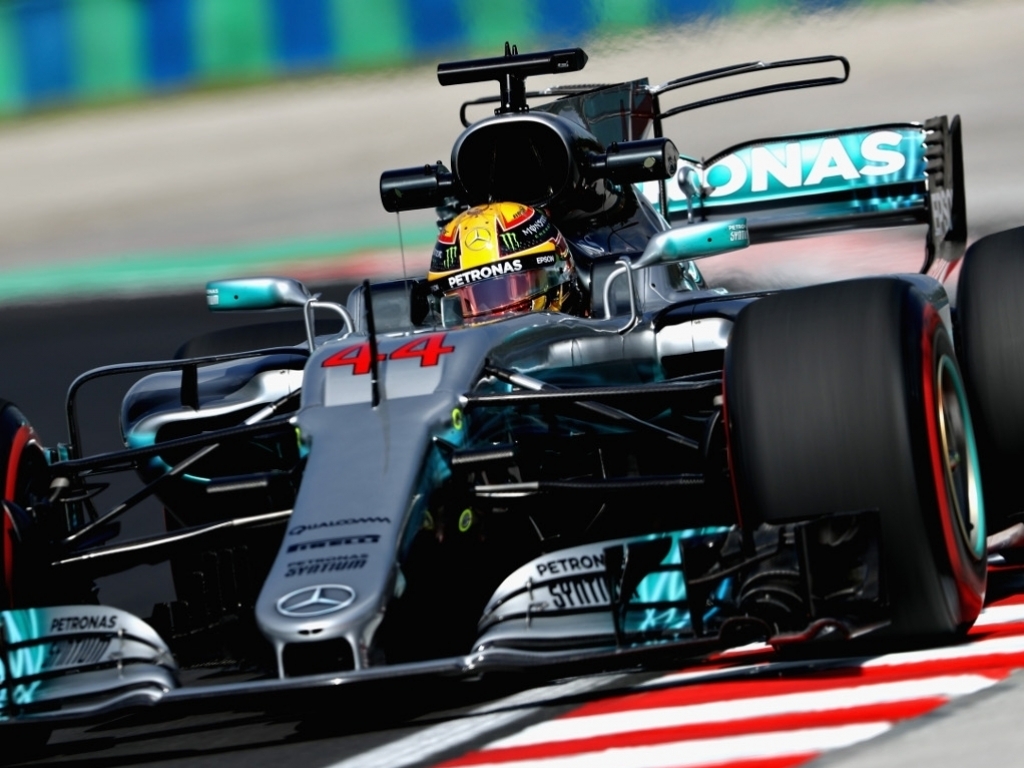 Lewis Hamilton admits he’s a bit confused as to what steps to take to improve his W08 after finishing fifth at the Hungaroring on Friday.

Hamilton was unable to put in a quick lap on the supersoft tyres on Friday afternoon as small mistakes and yellow flags cost him.

It was, however, just 0.324s slower than Daniel Ricciardo’s P1 time on the supersofts.

Expecting a close qualifying on Saturday, Hamilton conceded that he was unsure of what set-up changes to make to improve the car.

“Second practice started out good and then got a bit confusing later in the session,” he said.

“It is very unclear at the moment as to where we need to change the car, so there is a lot of analysis that needs to go on and I’m hoping that tomorrow when we get out on track it feels better.

“It’s been a good track to me [in the past], it’s been one of my best circuits, but I would definitely say this is one of the harder Fridays I can remember.

“I don’t know if that’s because of the windy conditions or not, but I think tomorrow particularly we will see how close the top three teams are.”