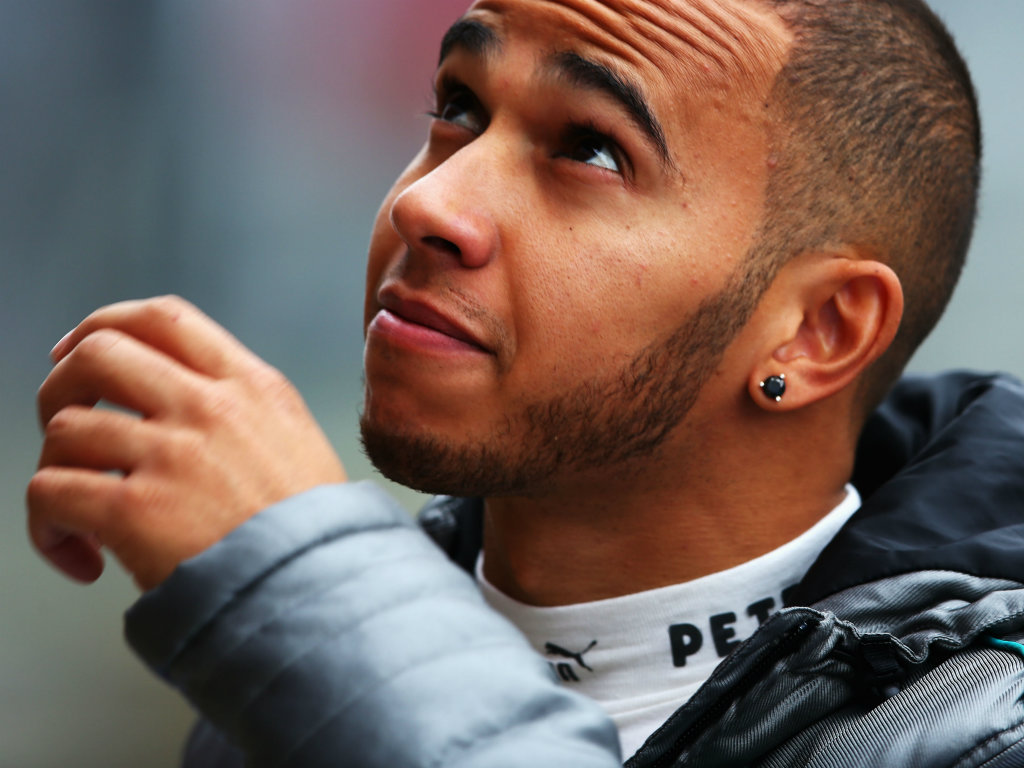 Mercedes may have had a good day at Silverstone on Friday, but Lewis Hamilton is far from happy with his car…

Mercedes may have had a good day at Silverstone on Friday, but Lewis Hamilton is far from happy with his car.

After the first Free Practice session was hampered by rain, Nico Rosberg topped the timesheets in the second 90-minute session with a 1:32.248, while his team-mate Hamilton was 0.663s off his pace.

Hamilton, who completed 28 laps in the afternoon, believes he will be up against it at the British Grand Prix on Sunday as he is very “uncomfortable” in his car.

“I’m not happy with the balance of the car. I’m not enjoying it at the moment,” he said. “I can’t remember the last time I’ve felt so uncomfortable. I don’t really know what it is.

“When you can’t hook up (the car through the) Becketts and Maggots (corners), the rest of the track doesn’t feel so good.

“I’ve got to go back and work on the set-up. It’s just some bottoming with the car which is making it feel a bit awkward.

Hamilton also received a reprimand from the stewards after making a late entry to the pit lane FP2.

A statement read: “The driver did not stay to the right of the bollard at the – pit entry as defined in the Race Director’s Notes to Team Managers. However, as no other cars were in the vicinity the offence is not regarded as too dangerous and it did not impede another competitor.”