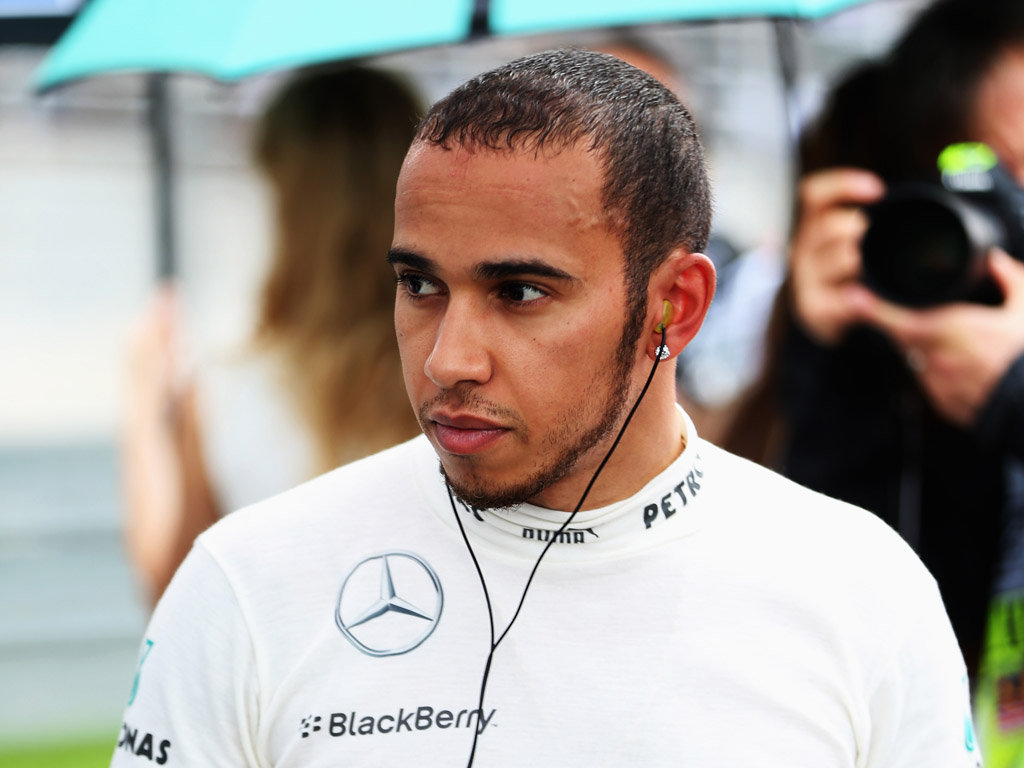 Lewis Hamilton has dismissed claims by Bernie Ecclestone that Red Bull were his first choice once he decided to leave McLaren last year.

The 2008 World Champion swapped the Woking squad for Mercedes at the end of last season, but there were rumours that held “private talks” with Red Bull team principal Christian Horner earlier in the year.

Ecclestone has now added fuel to those flames by telling the Daily Mail that ‘the 28-year-old British driver asked him to broker a move for him to join Red Bull alongside Sebastian Vettel’.

His comments, though, have not gone down well with Hamilton, who insists he asked his “management team to speak to all teams”.

“I’m not quite sure why Bernie keeps making comments about me. It makes me a little bit nervous because we have quite a good relationship,” he is quoted as saying in The Guardian.

“I’m quite open with him with a lot of stuff, it is just through respect. I don’t really know what to say. I think he said something about Red Bull.

“I said to my management team to speak to all the teams and see what the best options were. There was no team I was particularly pushing for. At the end of the day I chose to be here and I’m happy here. It’s the best decision I ever made.”