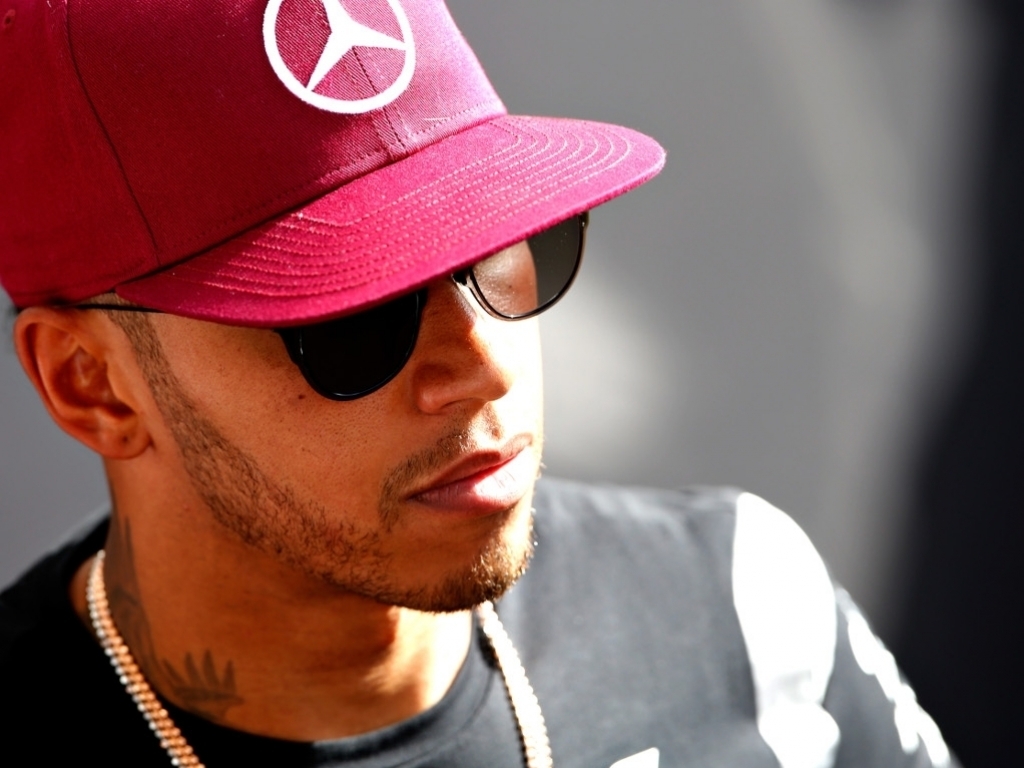 Lewis Hamilton has confidently dismissed the challenges of the new Baku street circuit as he chases his third win on the trot.

The Mercedes driver, fresh from his wins in Monaco and Canada, distanced himself from the concerns of his paddock colleagues regarding the turn into the pit lane by insisting Baku should hold no fear.

Despite never having driven the track before, Hamilton has revealed he has done just eight laps in Mercedes’ state-of-the-art simulator, claiming it offers no greater insight than that of a standard games console.

“If you race the track at the weekend, and then on Monday you’re in the simulator you miss the bumps. Even the curbs and speed are different.

“You cannot feel the speed, you do not experience the physical aspect.”