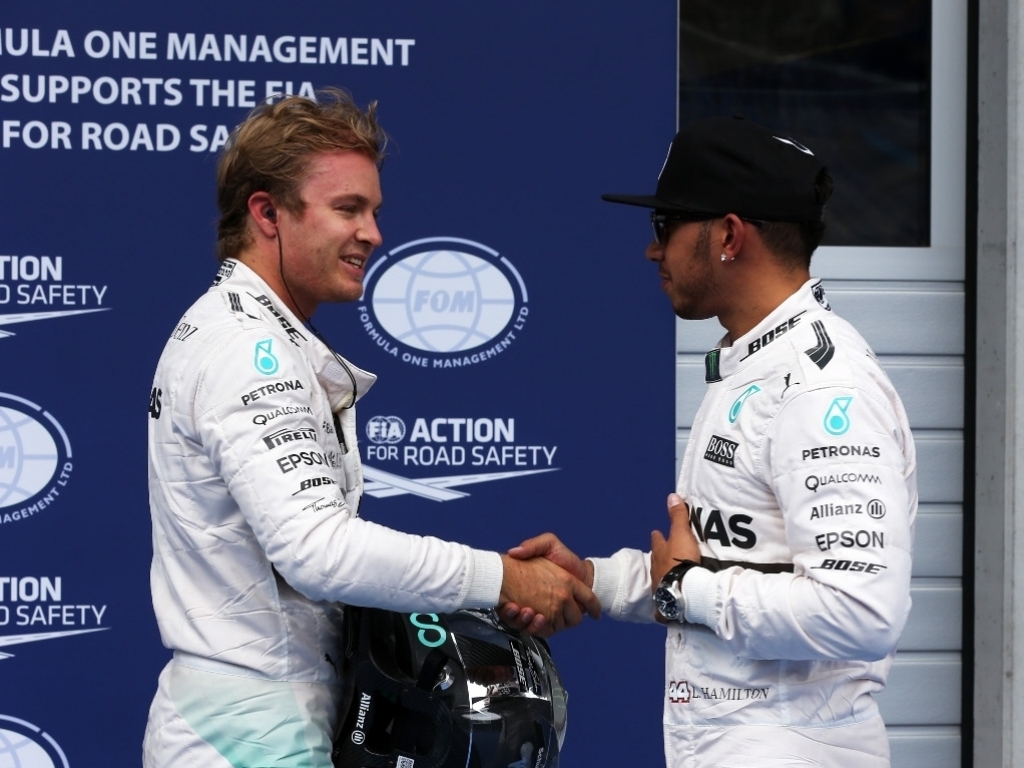 Lewis Hamilton is unconcerned about his lack of momentum ahead of the British GP, adding the title challenge with Nico Rosberg wouldn't be so close if it wasn't for the Monaco botch-up.

Rosberg appears to be the form driver at the moment as he has won three of the last four races, including Sunday's Austrian Grand Prix, and he is now just 10 points behind Hamilton in the Drivers' Championship.

Although there is a bit of pressure on Hamilton with his home race at Silverstone up next, the defending World Champion is happy with his form.

"I’m more consistent this season and hopefully that will sit well for the rest of the year if I drive at least as well as I did last year," he told The Telegraph.

"This coming race I’m not worried about not having the momentum behind me from a winning weekend. I’ve never ever felt that thing about bringing momentum through with you when you’ve been successful. You just start again at the next race."

After initially winning three of the first four races, Hamilton has found it difficult to shake off the challenge of his Mercedes team-mate in recent grands prix as Rosberg has upped his game.

Hamilton, though, says it's been a "pretty good year so far" and he would have had a bigger lead in the standings if Mercedes didn't botch up his strategy with a poor pit stop call in Monaco.

"When you think about the places where points have been lost, it has been a pretty good year so far. He has done Barcelona and here, two out of eight isn’t too bad really. I’m happy with that," he added in The Guardian.

"I have only had a couple of weekends where I have not been the strongest. Seven poles out of eight is pretty decent and perhaps without Monaco it wouldn’t be as close as it is now."