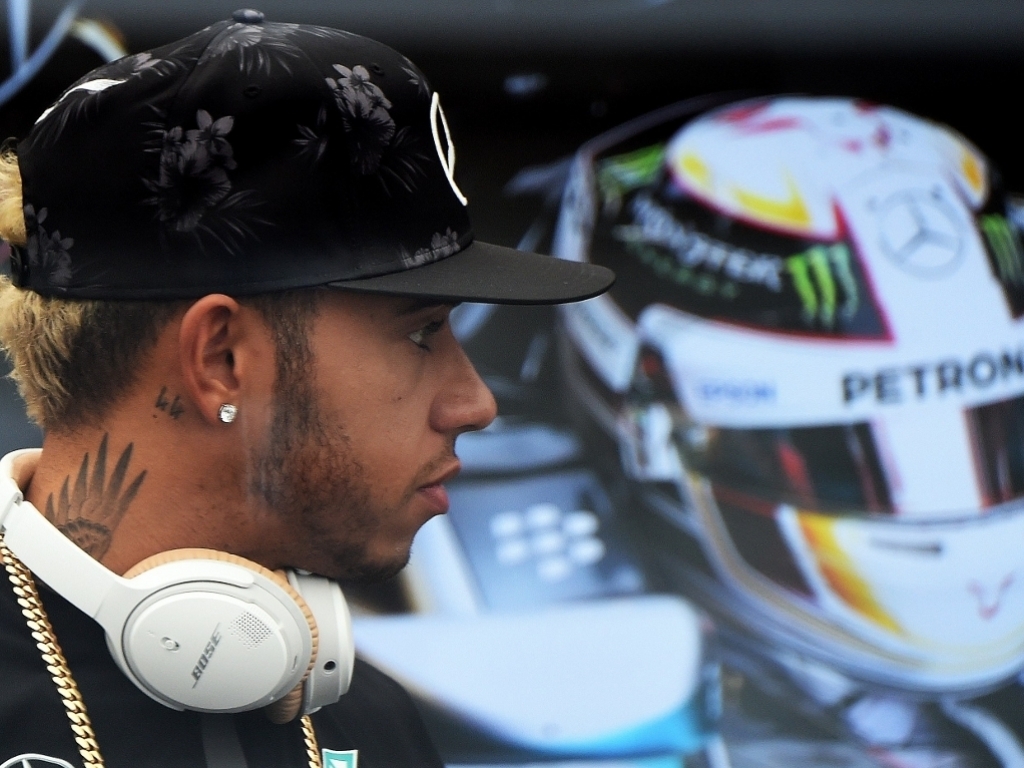 Lewis Hamilton doesn't mind if he's not on television just as long as he's the one "at the front."

Mercedes featured for just six minutes during the Japanese GP broadcast as Hamilton and Nico Rosberg raced to the 1-2.

Questions were raised about whether it was a snub from Bernie Ecclestone given that Mercedes had refused to supply former World Champions Red Bull with engines.

The F1 supremo denied that, saying it was just a case of focusing on the overtaking and the action.

As for his thoughts on the topic, Hamilton says he's doesn't mind but Mercedes' sponsors may be upset.

"I don't really care. As long as I am at the front, you don't have to put me on the TV at all," he said. "It doesn't make any difference to me.

"But our sponsors and the team are much bigger than me and they deserve that exposure."

When told the Mercedes non-executive chairman Niki Lauda had confronted Ecclestone, Hamilton said: "I am sure he did. It's not the done thing."