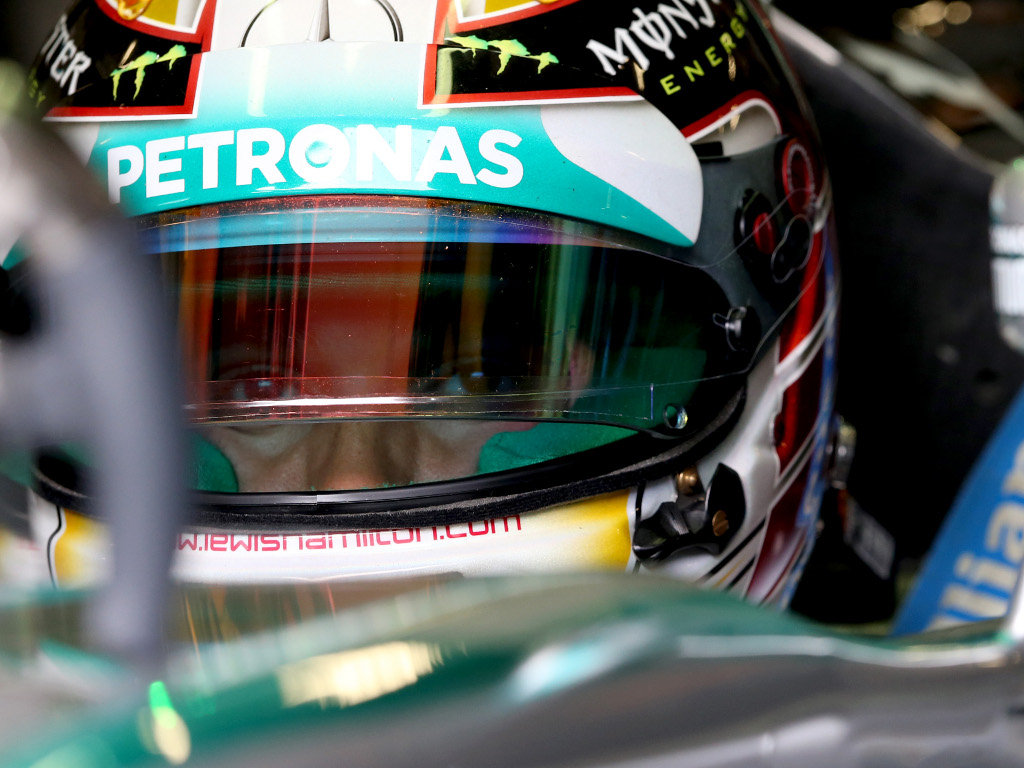 Lewis Hamilton says he’s “not sure” what caused him to spin out during qualifying for the Austrian GP.

Forced into one run after his earlier lap time was disallowed for running off the track at Turn 8, Hamilton lost control of his Mercedes W05 at Turn 2.

Recovering from the spin, the British racer did not have enough time to cross the line to start a flying lap and finished Q3 without a time to his name.

Asked to explain the incident, he told Autosport: “I can’t really. I just spun.

“I hit the brakes and locked the rears.

The Mercedes driver, who is second in the Championship, 22 points behind his team-mate Nico Rosberg, will start Sunday’s Austrian GP ninth on the grid.

Hamilton, though, believes he can recover.

“There aren’t that many corners here but there are long straights and we have the best engine, so hopefully I’ll be able to work my way up.”