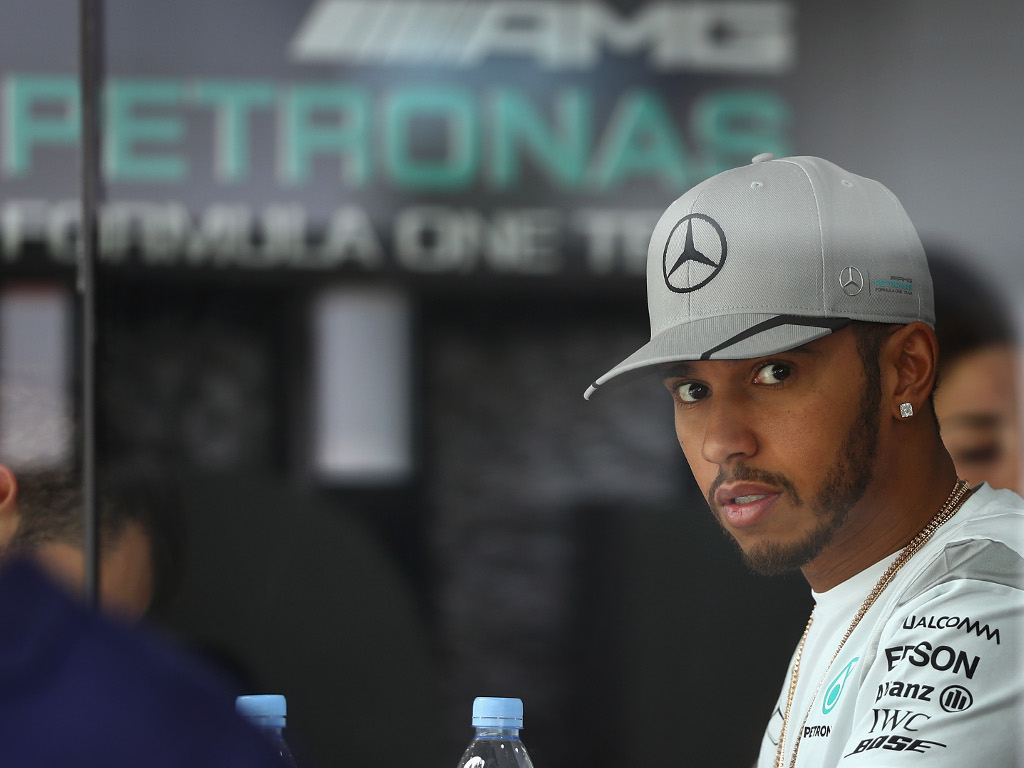 The Mercedes driver has had his share of reliability issues this season, blighting his start to the season.

That resulted in a mammoth grid penalty for the reigning World Champ in Belgium as Mercedes set about stockpiling engine parts for the remainder of the season.

However, engine issues haven’t been Hamilton’s only worry.

Both the Brit and his team-mate have lost places due to clutch issues leaving Hamilton to wonder whether a fourth World title does await him this season.

“Time will tell,” Hamilton told Sky Sports F1 when asked if he believed he had the car to secure a fourth title.

“It’s been an interesting one compared to recent years. Do I know for sure? I don’t.”

He added: “I’ll do the best I can and at the end of year we will just have to evaluate and see how we can improve.”