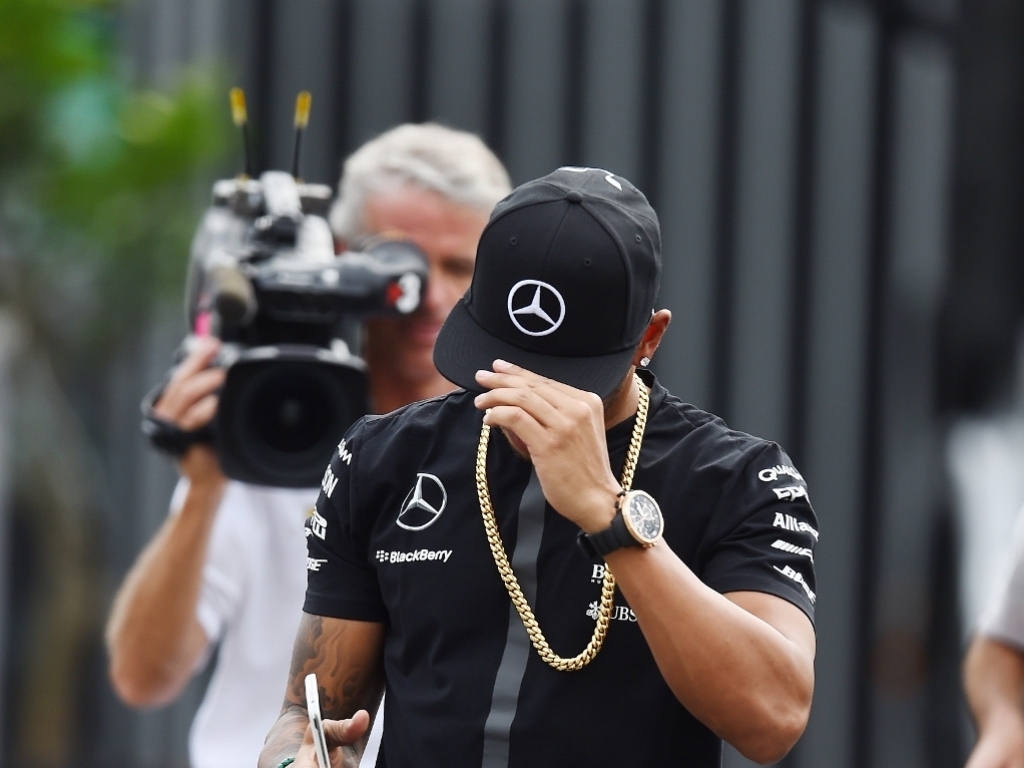 Having come in for a heap of criticism in the wake of two blow-outs over the Belgian GP weekend, Pirelli have responded by making two changes.

Not only have they altered camber limits but the Italian tyre manufacturer is set up up the pressure by 5psi.

And that, Hamilton believes, could be a disaster.

"In terms of putting the pressures up, I don't think it's the right thing, but they might not do it anyway," the Championship leader told F1 journalist James Allen.

"But I don't think any of us have tried 5psi more because they are not designed to have 5psi more; they work in a range.

"So we will be moving out of the optimum range of the tyre, we'll be using a different part of the tyre, which means more wear, less grip.

"It's going to be a disaster.