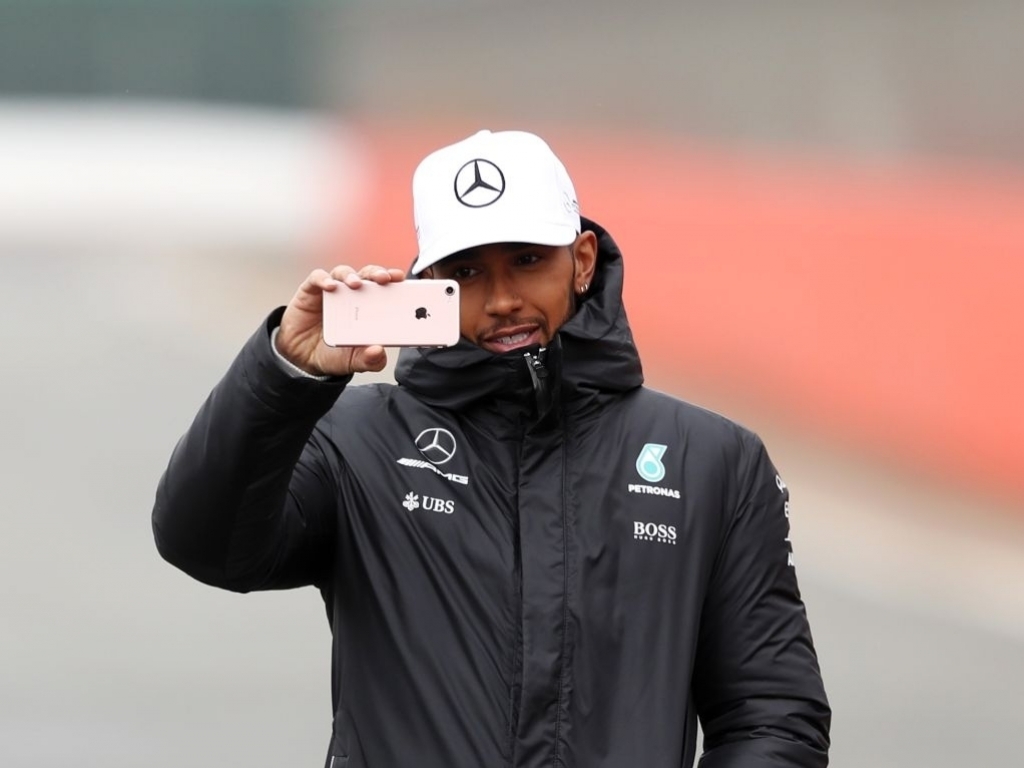 Lewis Hamilton has told Formula 1 to embrace social media if they want to attract a new generation of fans to the sport.

The Brit was asked whether new owners Liberty Media will bring a modern approach to fan communication and he hopes they will start by relaxing the social media restrictions that are currently in place.

"If you look at football, social media is so much greater, they utilise it so much better," Hamilton said at the Q&A session. “And in the NBA, NFL.”

"In Formula One every time, for example, I would have posted a picture or a video I would have got a warning from the FIA or a notice telling me to take it down.

"So I think hopefully this year they’re going to change that rule and allow social media for all of us."

"Because social media obviously is an incredible platform for the world to communicate. And for the sport to be able to grow it’s a super-easy free tool for us to be able to use to share with other people."