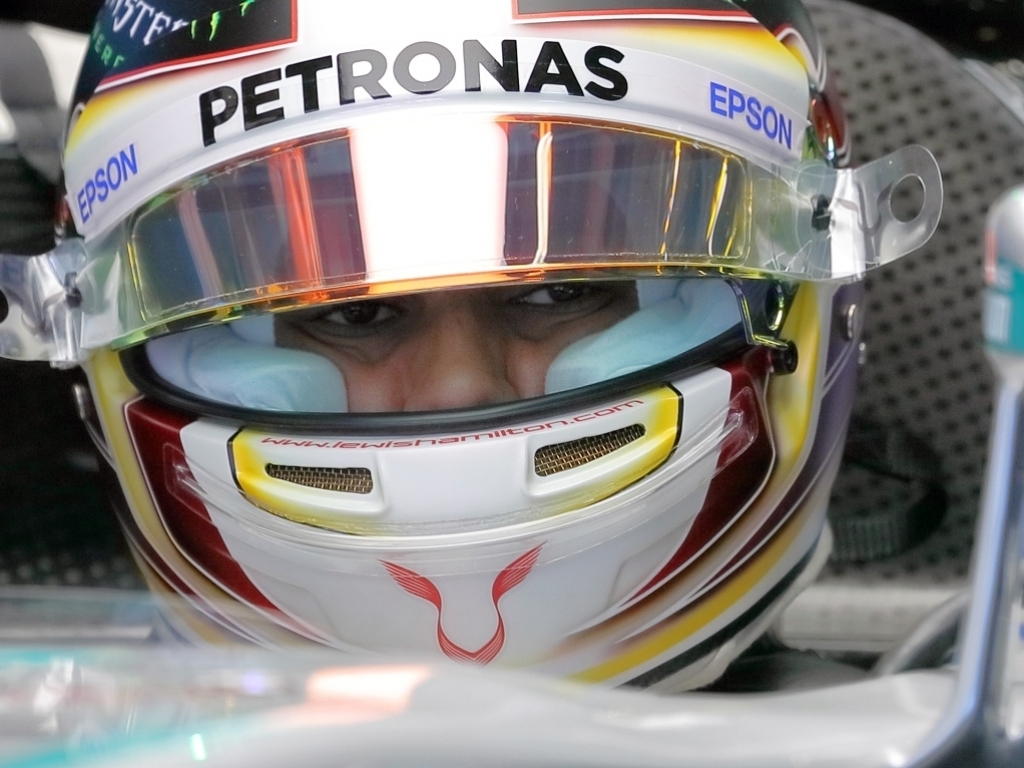 At the start of this season Formula 1 bosses opted to introduce a new qualifying format whereby drivers were eliminated during each of the three segments.

The idea bombed spectacularly, leading to widespread criticism from fans and drivers alike.

As a result F1 reverted to last year’s format prior to round three of the championship, the Chinese Grand Prix.

Hamilton, however, feels that now is the time for the sport to experiment with different formats in a bid to get it right ahead of the 2017 season.

Speaking to Autosport, he said: “I just feel like they shouldn’t be scared to try things.

“We’ve gone back to the same qualifying rule, which we knew we already should have done in the last race after Australia but then it was a failure in the second one, which we knew it would be.

“No new ideas have come out, which is not great.

“I definitely think we should use this year as an opportunity to come up with some ideas and test some things which have a small implication on the race weekend.

“If the fans saw that we tried another new format and it didn’t work, sure they might not like it, but they would at least know that we are trying and we are in that development phase for next year.”

As for what format he would support, the triple World Champion says he would like to see Formula 1 mix it up a bit rather than stick to the exact same format for an entire season.

“For the last 10 years it’s pretty much been the same Thursday to Sunday,” he explained.

“I love the driving, but for sure if the format was different each weekend it would be exciting for people.

“It doesn’t have to be every weekend, but if you had a super race weekend or three heats, I don’t know, but something different.

“It needs to be different, because 21 races of the same weekend, I just think we should shake it up a bit.

“The cool thing was when I was in GP2, which is the only formula where I’ve really had a difference, we had a Saturday and a Sunday race, with sprint and feature race, which is kind of neat to have.

“It’s a difference and you know the next day you are faced with a different challenge.