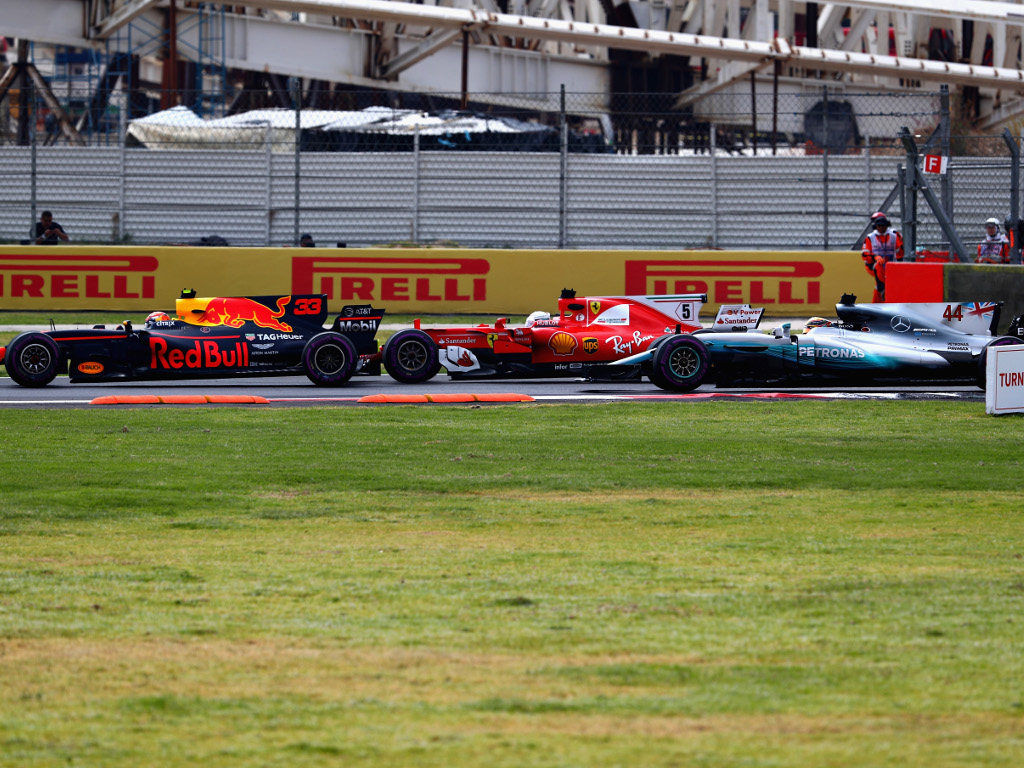 Lewis Hamilton had his first genuine shot at a fourth title while Sebastian Vettel made his final stand only for the two to collide on the opening lap in Mexico.

Max Verstappen, starting on the front row of the grid after losing out on pole position by 0.085s, caught the bus to the Autódromo Hermanos Rodriguez.

There was some love for Daniel Ricciardo from the fans, which is great because he was hit with a grid penalty prior to the race – dropping from seventh to P16.

What a pre-race show! Love it @mexicogp! #MexicoGP #RACEday pic.twitter.com/tzdjbZMPbS

With a fourth World title on the line, Lewis Hamilton had only one goal in mind ahead of the 71-lap race. “I want to put on a good show. I want to win the race,” he said. 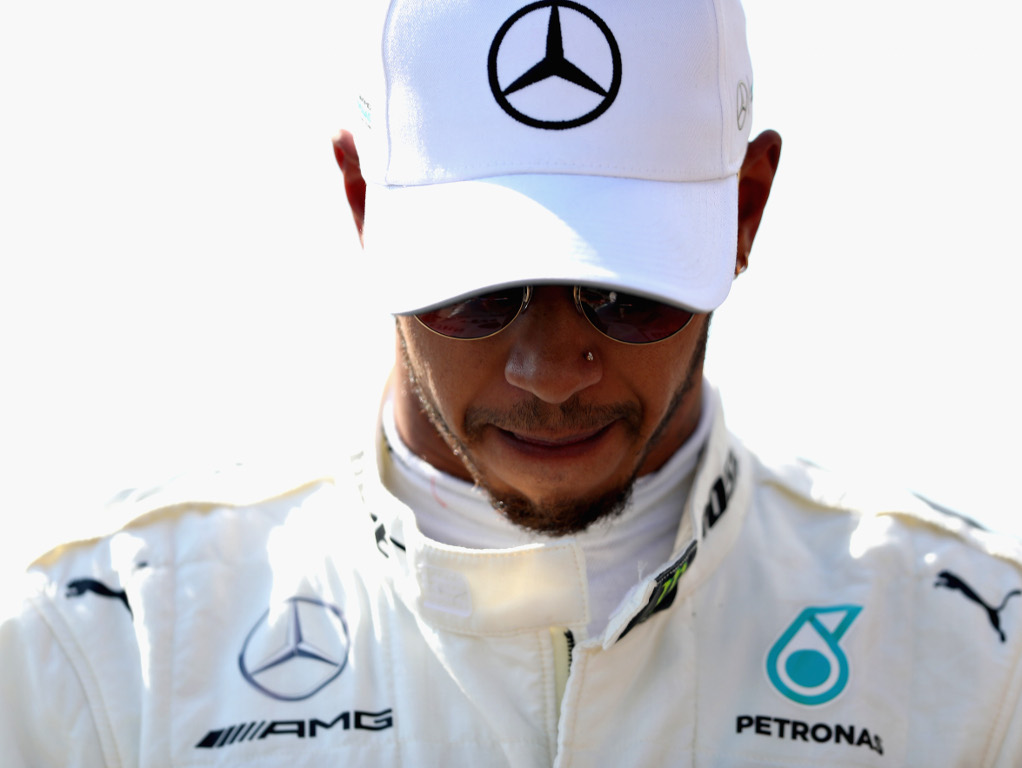 The starting grid played out in Haas’ favour as Kevin Magnussen and Romain Grosjean had qualified at the very back of the grid.

The start saw Vettel v Verstappen v Hamilton with the Red Bull driver coming through unscathed in the lead. 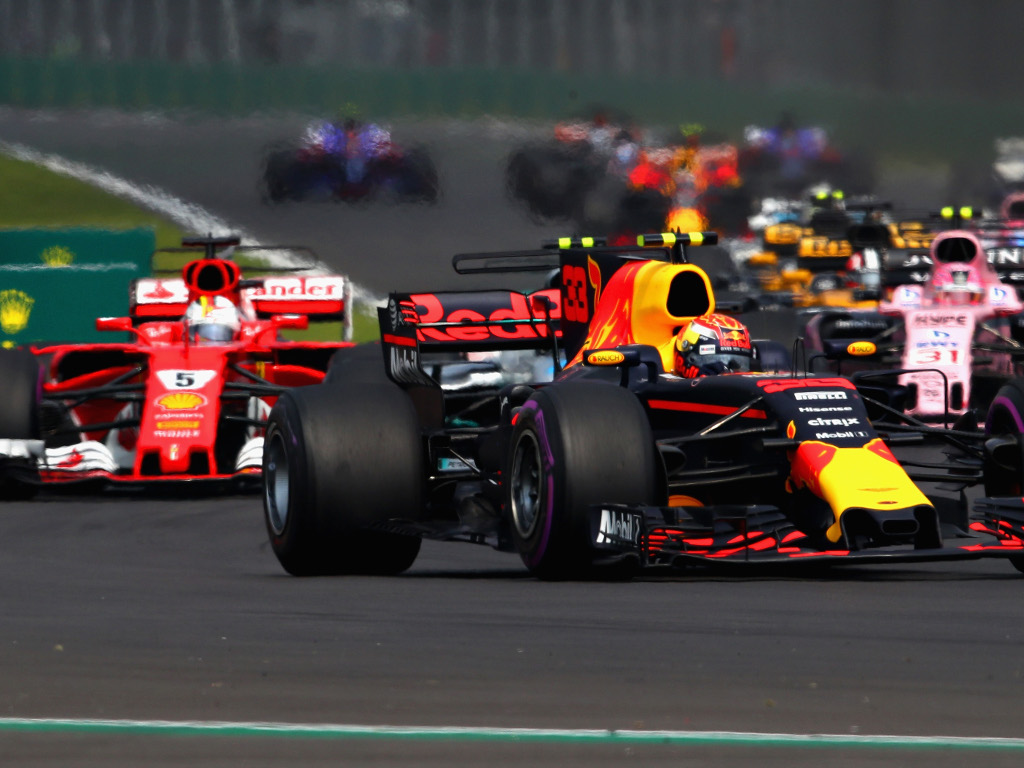 The boys go to work and swap in a new nose! And it’s an incredible, INCREDIBLE job! #MexicoGP pic.twitter.com/867I4KU16T

Verstappen led the grand prix ahead of Valtteri Bottas while Kimi Raikkonen, after a bad start dropped him to P7, was up to third after the pit stops. 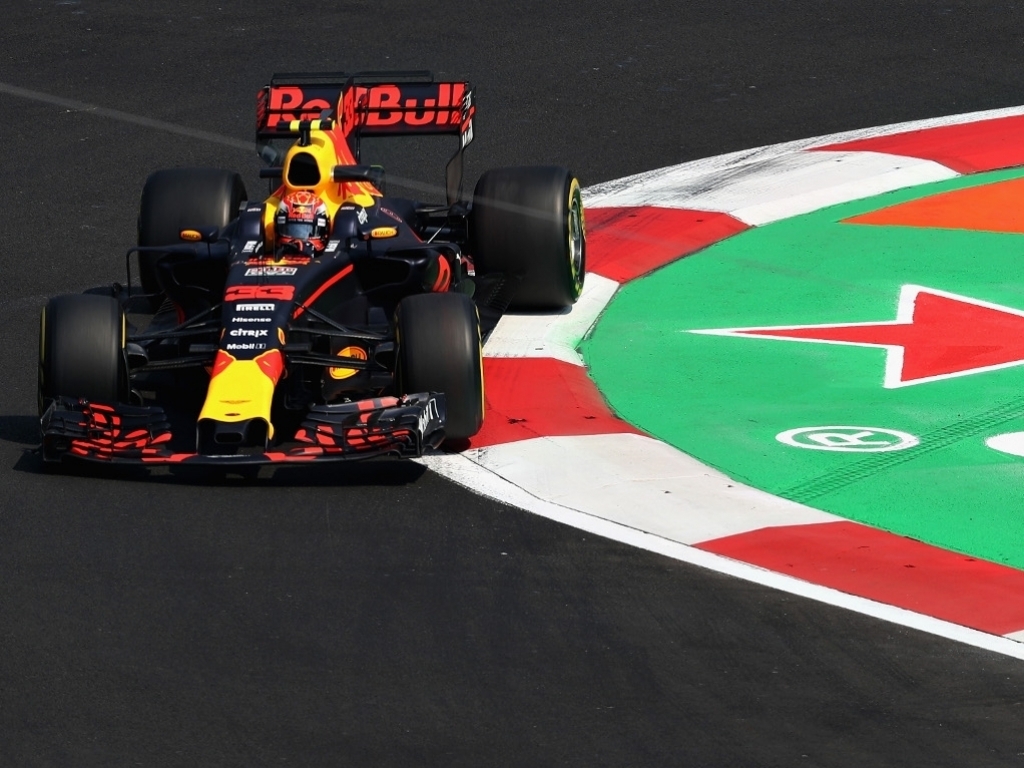 Verstappen, leading the grand prix, lapped Hamilton, down in P19, on lap 22.

Hamilton had a lacklustre afternoon as he struggled to make inroads after his lap 1 troubles. He eventually overtook Carlos Sainz to run second to last on lap 27. 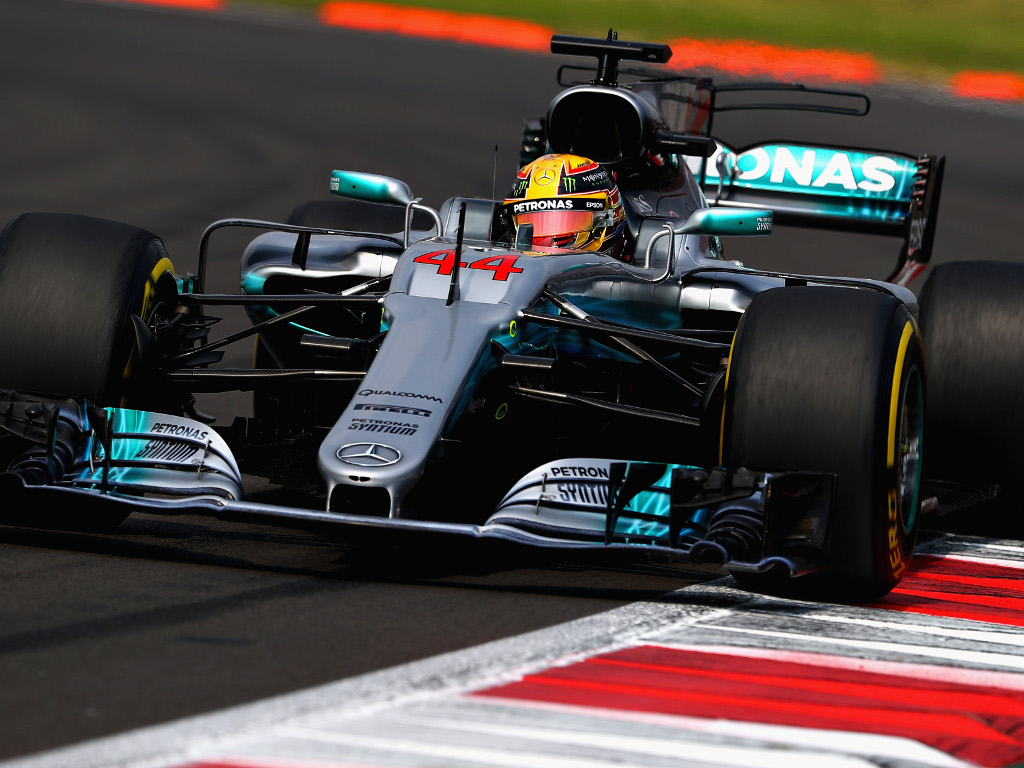 Brendon Hartley’s day ended in flames and smokes as he parked his Toro Rosso on the side of the track to bring out the VSC.

Esteban Ocon had a fantastic afternoon in Mexico City as the Force India driver held down fourth place. 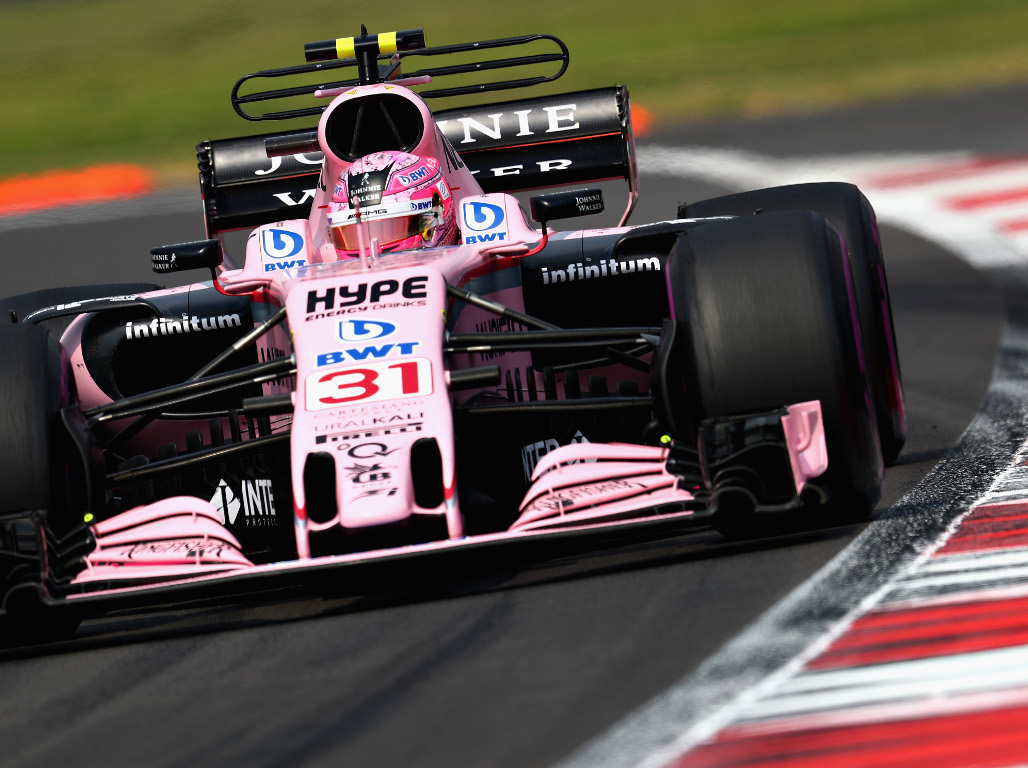 Marcus Ericsson, who was inside the points in the first half of the race, went out in a blaze of flames.