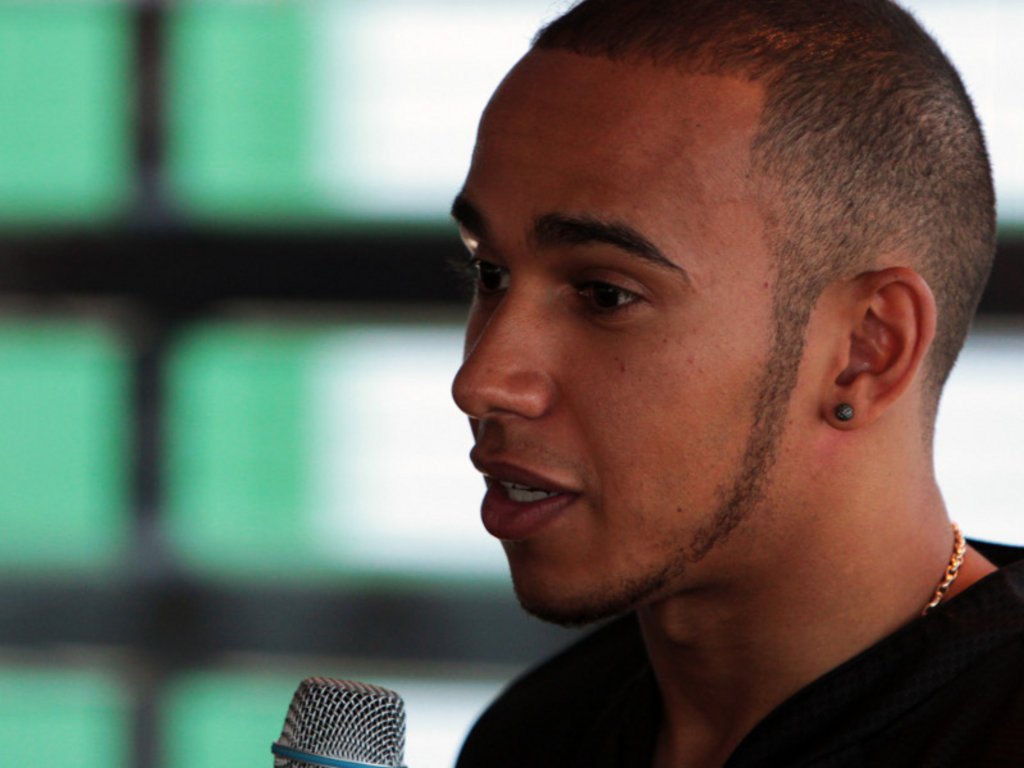 Lewis Hamilton has all but conceded the World title to Sebastian Vettel, saying McLaren “can’t beat” the Red Bulls at present…

Lewis Hamilton has all but conceded the World title to Sebastian Vettel, saying McLaren “can’t beat” the Red Bulls at present.

Vettel has started his campaign with a relentless march towards a second World title. The German claimed his sixth win from eight races in Sunday’s European GP and has now netted 186 points out of a possible 200.

Such is the Red Bull driver’s advantage in the standings that he could start his summer holiday two races early and still be leading the Drivers’ Championship when F1 returns from its break at August’s Belgian GP.

So it’s no wonder that his rivals are all but conceding defeat.

“I just want to continue finishing races because Sebastian is pretty much gone,” Hamilton said.

“He has pretty much won it really. Unless he doesn’t finish the next 10 races, then he is gone.

Hamilton, though, is one of one two drivers aside from Vettel to have won a grand prix this season, taking the chequered flag in China back in April. His McLaren team-mate Jenson Button also has a victory to his name, beating Vettel in the Canadian GP.

And now that the title is all but gone, Hamilton says winning a second grand prix is his goal for the season, although it’s going to take a lot of work from McLaren to achieve that target.

He added: “Now it is time to focus on consistency. I am sure we can win another race at some point in the season.

“We will keep pushing. That is what we want to do, but we have not got the pace to be consistently winning.

“They would need to fall off the track for me to beat them. There was over a second per lap difference. That is just ridiculous. We’re not giving up.

“I’m just being realistic. The fact is there are almost 100 points between me and Sebastian. And they finished 50 seconds or something ahead of us.”