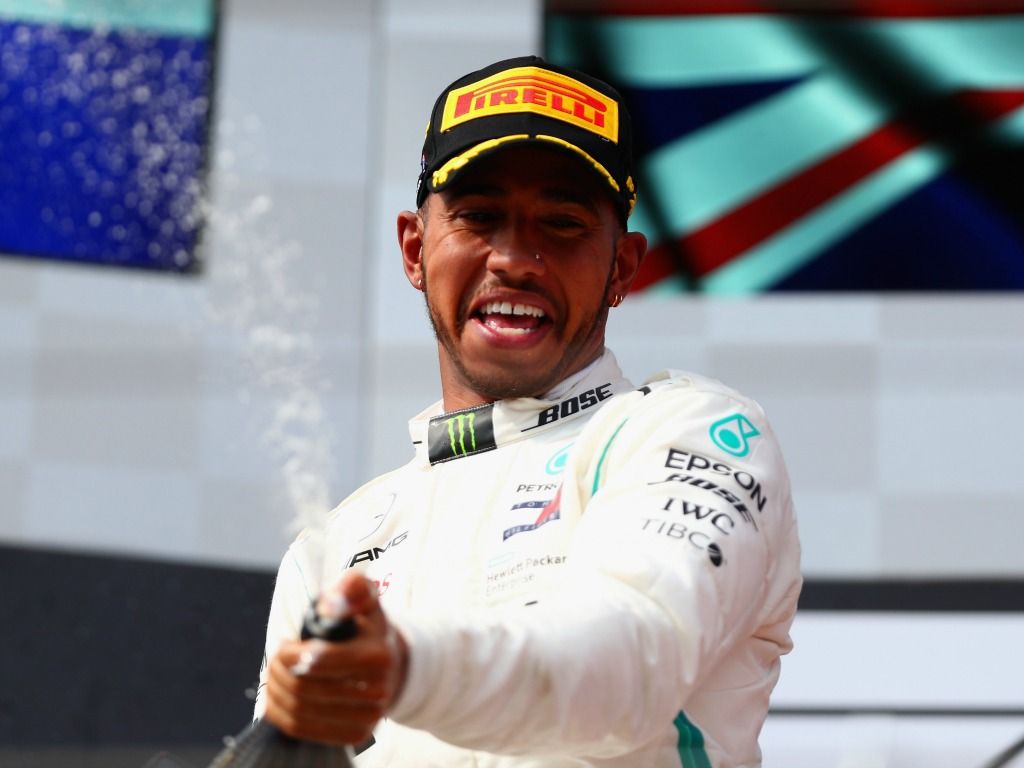 After winning the French Grand Prix on Sunday afternoon, Lewis Hamilton said that the penalty his title rival, Sebastian Vettel, was given did not “weigh up”.

The German went into the back of Hamilton’s team-mate, Valtteri Bottas, and was given a five-second penalty by the stewards.

“Ultimately you shouldn’t really be able to finish ahead of him if you took him out of the race,” Hamilton said.

“We are all going into Turn 1 as hard as we could but ultimately when someone destroys your race through an error and it’s kind of a tap on the hand really, and [he is] just allowed to come back and still finish ahead of that person he took out. It doesn’t weigh up,” he continued.

“It’s disappointing for the team because we had a chance to get a one-two and that’s the ultimate goal,” the Brit added. “Valtteri really had done a solid job all weekend, as he has really been doing this year.”

Hamilton led the race from start to finish, after topping two practice sessions and qualifying on pole position.

The four-time World Champion said that after a couple of poor weekends, he was glad to have the team behind him.

“I feel very grateful, just grateful for a solid weekend. My guys [Mercedes team], I have been with them for six years and they just continually push the boundaries and they’re never giving up so I’m forever grateful for all their work,” Hamilton said.

The only worry for the Brit came at the start, where he went out into the lead with all the chaos happening behind him.

“The start was the closest [in needing to look in his mirrors] and then after that fortunately was very comfortable with the balance,” the reigning World Champion continued.

“Max [Verstappen] had really good pace, but fortunately I was able to eek out a little bit more when needed and maintain the gap when needed,” he added. “It got to something like 4.5 seconds and I kept it there.”

Hamilton took victory on a 26th different track in his Formula 1 career, extending his own record, and it was his first win in France.

“The weather was good and the fans have been crazy today. It has been really good to see so many people here at the French GP so for me personally, it is the best French GP I have ever had,” the Brit added.