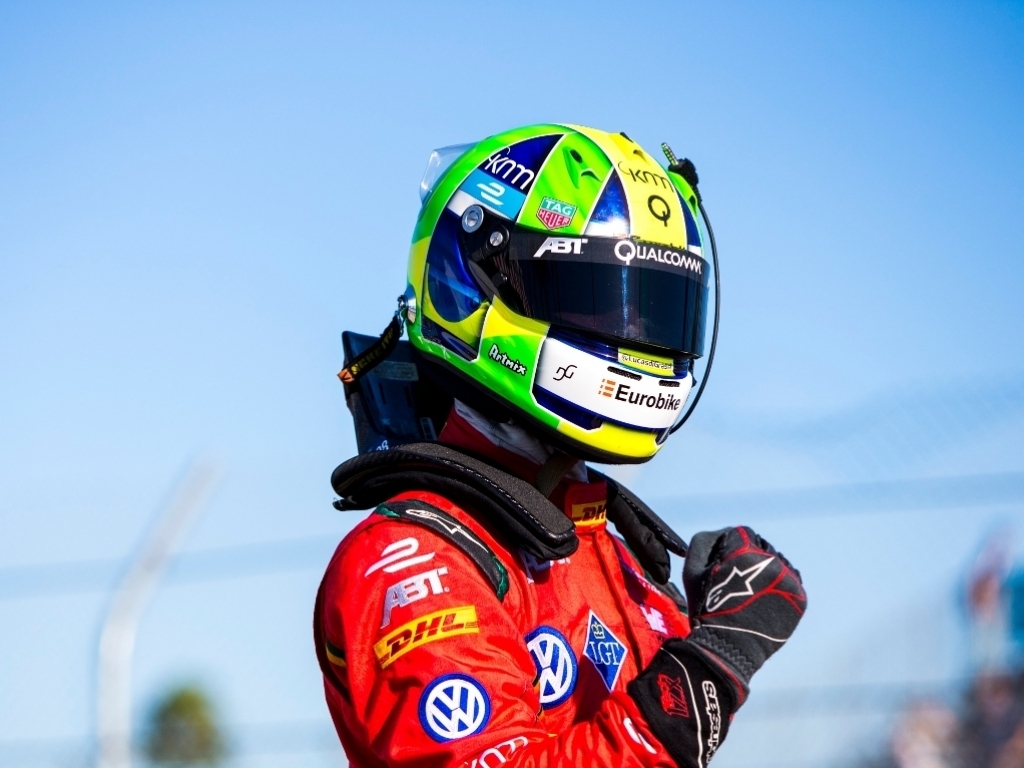 The Brazilian finished third in the inaugural Formula E Drivers' Championship and currently leads the standings by a single point ahead of another former F1 driver, Sebastien Buemi.

And although he rates Formula 1's most recent World Champions as "the most talented drivers of our generation", he reckons both Vettel and Hamilton would find it difficult in Formula E.

"They would have a hard time in Formula E," Di Grassi told CNN.

"They are incredible drivers… I raced with them since we were kids in go-karts. They are the most talented drivers of our generation and maybe, I would say, a lifetime. But if they came to Formula E they would have to learn the tracks – they are city tracks.

"I would invite them to come to race and see how it is. They would be tough competition but they would have a hard time."

He later clarified his comments at a press conference in the build-up to this weekend's Paris ePrix, saying that just because he thinks they would have a hard time, that doesn't mean they wouldn't come out on top once they have adapted to the cars.

“Of course, I’d like to comment on something I said on CNN,” di Grassi said. “They mentioned that I said Vettel and Hamilton would have a difficult time in Formula E.

“I said that, and I mean it. They are the most talented guys of our generation – maybe our lifetime – to be clear I do not say that they won’t succeed, but the car is so different, Formula E is so difficult to drive, the format of the weekend is so different from anything else. They would take time to adapt.

“As we have seen, a lot of very good drivers did not succeed in Formula E. The 18 drivers who are here on track are extremely good – they’re extremely fierce competition. Nearly half of the grid is racing also in the WEC, which is a completely different car.

“You can take some stuff from one to another, because in the end you need to be energy efficient in both, so some of the things you learn in one [category] you take to the other, but I think we’ve done the jump from WEC to Formula E so many times that you get used to it.”