Home Uncategorized Hamilton: Victory is good for the soul 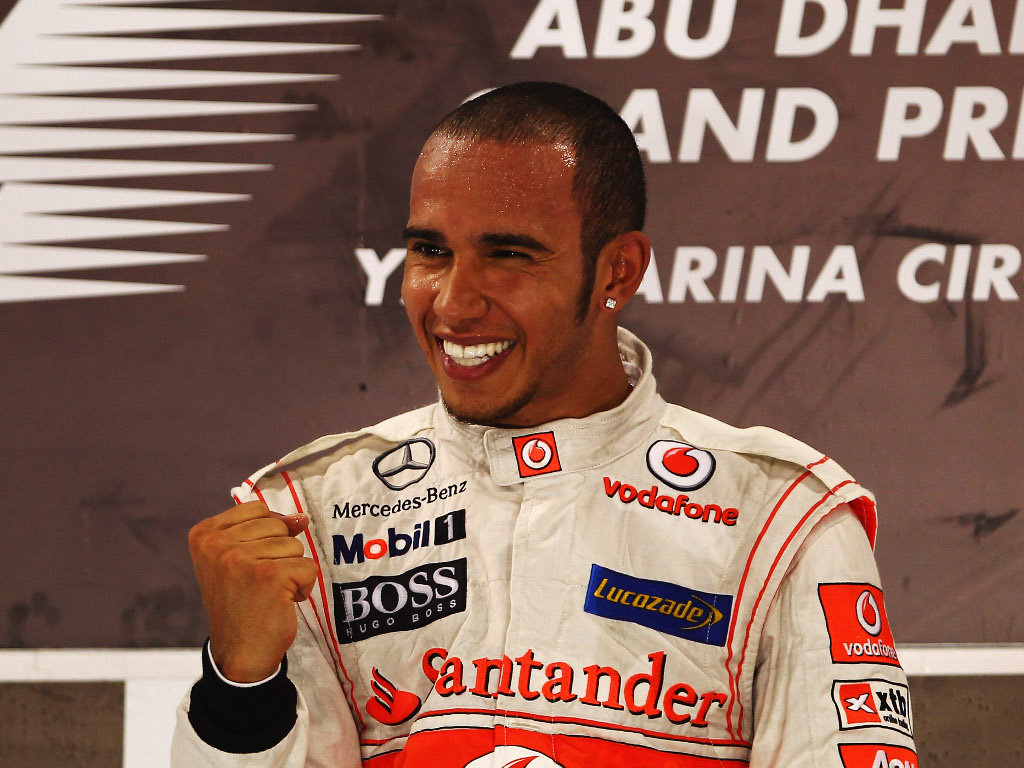 Lewis Hamilton admits arriving in Abu Dhabi with a “less weighing” on him played a huge role in his fantastic grand prix weekend.

The McLaren driver had had a difficult 2011 season, earning almost as many penalties and reprimands as he has top-three finishes.

It was apparent that his issues, both on and off the track, were weighing heavily on his shoulders as even his pole position last month in Korea could not encourage a smile.

However, two races later, Hamilton was finally smiling in Abu Dhabi thanks to a near perfect weekend.

Having topped two of the three practice sessions, he only missed out on pole position by 0.141s but was back at the very front on Sunday evening when he claimed the victory at the Yas Marina circuit.

“I’m usually my own biggest critic, but I felt like I maximised everything,” said Hamilton.

“I definitely think that this weekend I’ve been clearer in my mind and I’ve had less weighing on me, less thoughts and issues or whatever problems that I’ve got.

“I was just able to drive clearly.

“I think my qualifying has always been generally good and my practice has always been pretty good but obviously in the last race I had that mistake which was… I was just not thinking straight and this weekend I was able to think straight.

“This is so uplifting, to be able to walk away with a smile feels fantastic. Victory is good for the soul.”

And although one could argue that Hamilton’s victory was courtesy of Sebastian Vettel’s first retirement of the season, the fact that he didn’t put a wheel wrong can’t be taken away from the Brit, who reckons a bit of bad luck helps one appreciate the good.

As for whether his Abu Dhabi victory is the beginning of a resurgence, Hamilton said: “It is early days yet but this is definitely the start of something hopefully very good.”