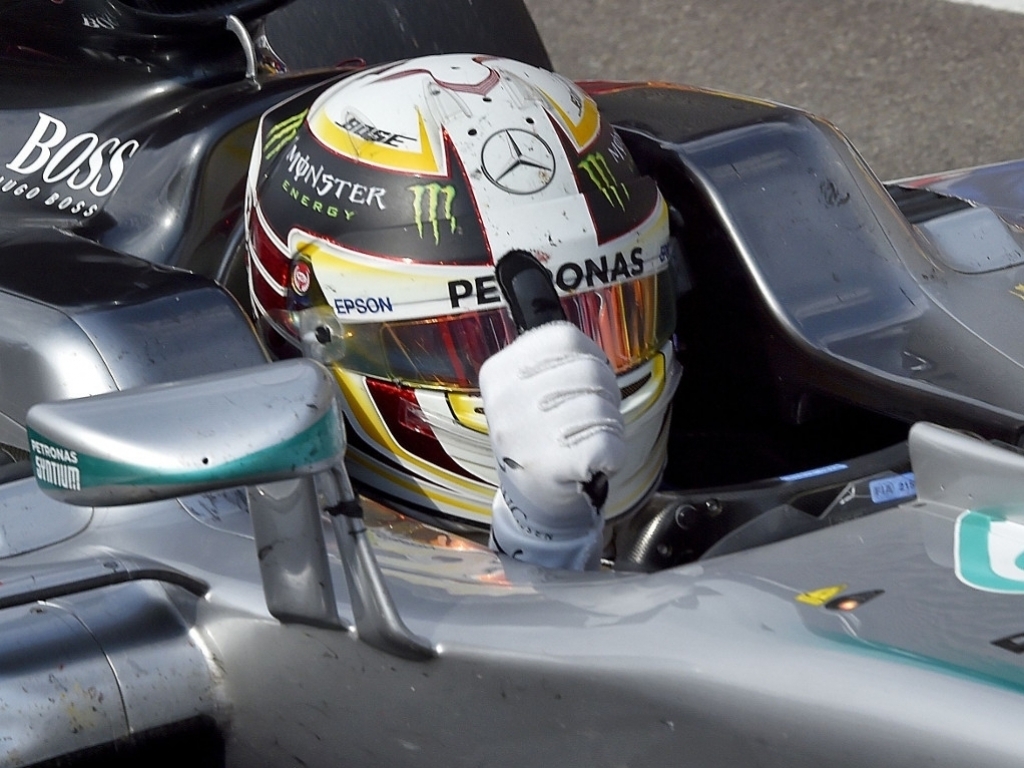 Lewis Hamilton has been voted ‘Driver of the Day’ for the first time having raced from 21st on the grid to third at the chequered flag in Belgium.

With Mercedes deciding to take Hamilton’s engine penalty at Spa, and then racking up additional penalties as they stockpiled power units, the Brit started Sunday’s grand prix down in 21st place on the grid.

It led fans to hope for an epic performance, and that is exactly what he delivered.

Hamilton sliced his way through the field and was running P5 when the race was red-flagged, having also benefitted from some drivers who had been ahead pitting during the earlier Safety Car.

Overtaking Fernando Alonso and Nico Hulkenberg, Hamilton worked his way onto the podium to completely one of the best recoveries seen at Spa; P21 to P3.

Hamilton is the eighth driver to be voted ‘Driver of the Day’ by Formula 1 fans.

Max Verstappen has the most with four; Spain, Canada, Austria and Britain.