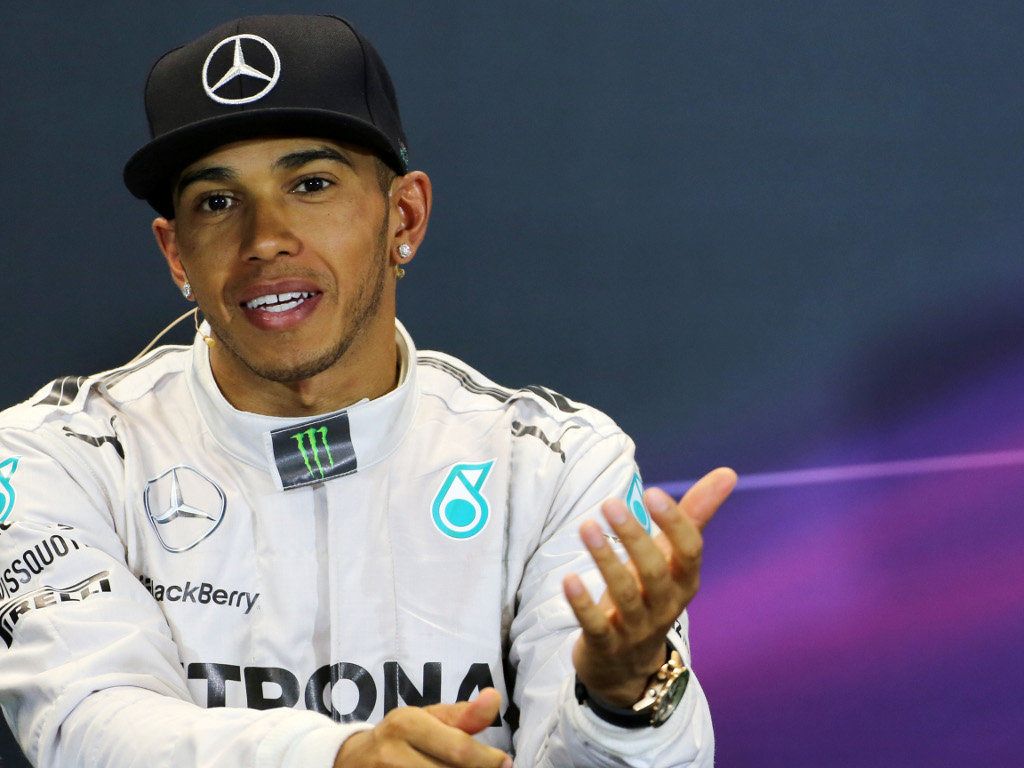 Despite a tension-fraught Monaco GP, Lewis Hamilton has played down claims of a rift within the Mercedes camp…

Despite a tension-fraught Monaco GP, Lewis Hamilton has played down claims of a rift within the Mercedes camp.

Tensions bubbled over in the wake of Saturday’s qualifying when a mistake from Nico Rosberg saw the German hold onto pole position.

Questions were immediately raised about the incident, which brought out the yellow flags and put paid to Hamilton beating Rosberg to pole.

The matter was put before the stewards who ruled that the number six had done nothing wrong.

Hamilton, though, was unhappy and that carried through into Sunday’s 78-lap grand prix which Rosberg won from pole position.

Despite claiming yet another 1-2 for Mercedes, the atmosphere on the podium was positively frosty with Hamilton claiming “we are not friends” while Rosberg said they “always will be friends” but in a broad sense of the word.

However, hours after the race Hamilton’s mood had mellowed out a bit with the 2008 World Champion insisting there is no feud at Mercedes.

Asked if he wanted to clear the air with Rosberg, he said: “No, not really.

“We’ve sat down and cleared whatever air was needed to be cleared, and we’ve been through the data and seen what needed to be seen. I wish you guys could see it.

“Otherwise, we’re good. It was a difficult weekend, but what doesn’t break you will make you stronger. I can only get stronger for this weekend.”

He added: “It (the relationship) is never going to be perfect because we’re fierce competitors.

Pressed as to whether he believed Rosberg’s mistake in qualifying had been a deliberate move, Hamilton said: “Look man, the weekend’s done and dusted.

“We’ve a one-two for the team, so let’s just focus on moving forward. and I plan to be stronger in the next race.

“We’ll continue to do what we do, work with the team. The team is the priority and that’s what we have to keep in front.

“We want to get the points for the team. I didn’t do anything silly, just looked after the car.”

As a result of his runner-up result in Monaco, Hamilton is once again second in the Championship, this time trailing Rosberg by four points.

The Brit, though, has vowed to fight back, confident he won’t crack under the pressure.

“What doesn’t break you will make you stronger. I can only get stronger from this weekend.”