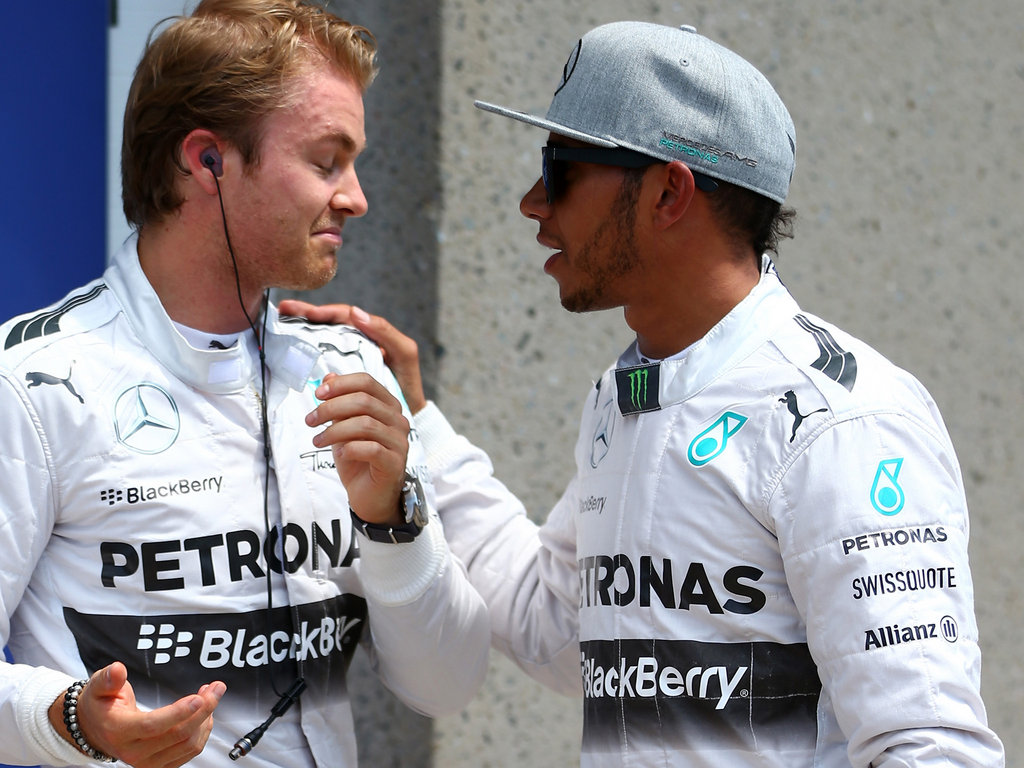 Lewis Hamilton has vowed to come out fighting during the Austrian Grand Prix later this month, after enduring two frustrating weekends in succession.

With the controversy from the controversial qualifying mistake by his team-mate Nico Rosberg in Monaco still fresh on the minds of drivers and spectators alike, Hamilton was forced into his second retirement of the season in Montreal on Sunday.

Both Mercedes cars lost power to the MGU-K energy store unit which in turn caused the rear brakes to fail, but while Hamilton was forced to retire due to the problem, Rosberg was able to reach the chequered flag in second position.

To further Hamilton’s ire, the problems seemed to occur just as he was poised to take the lead from Rosberg for the first time after dropping down to third place after a poor start.

The result means Rosberg has opened up a 22-point advantage over his team-mate but remains tied with the Brit as Paddy Power’s favourite the title.

“Before we had our problems (in Canada) I was on it, but then it all fell apart,” said Hamilton.

“I now just have to try and make things less difficult for myself in the next race. I just want to get ready for that next race.

“I have a lot of training planned and I’ll be in the simulator, and the team will be flat out trying to understand and fix for the next race the issue we had.

“The guys at the factory will be analysing it and they will make an improvement.

“I did say to them, though, that while it wasn’t a day we had all hoped for (in Canada), we have to take a step back and realise what an amazing job we have all done so far this season.

“We have to keep doing what we’ve been doing because a day like that will make us stronger as a team and we will learn from that.”

While Hamilton has never competed at the Red Bull Ring – the venue for the Austrian Grand Prix – Rosberg has spent some time there during his Formula BMW and Formula Three Euroseries days.

Nevertheless, Hamilton, who is certain he will quickly adjust, looks a sure bet for the eighth win of this season.

“But once I get on the sim I’ll learn it quickly. It shouldn’t be a problem.

“Nico will have driven it before. If I’m honest I don’t even know which way turn one goes! But I’ll know before I get there.