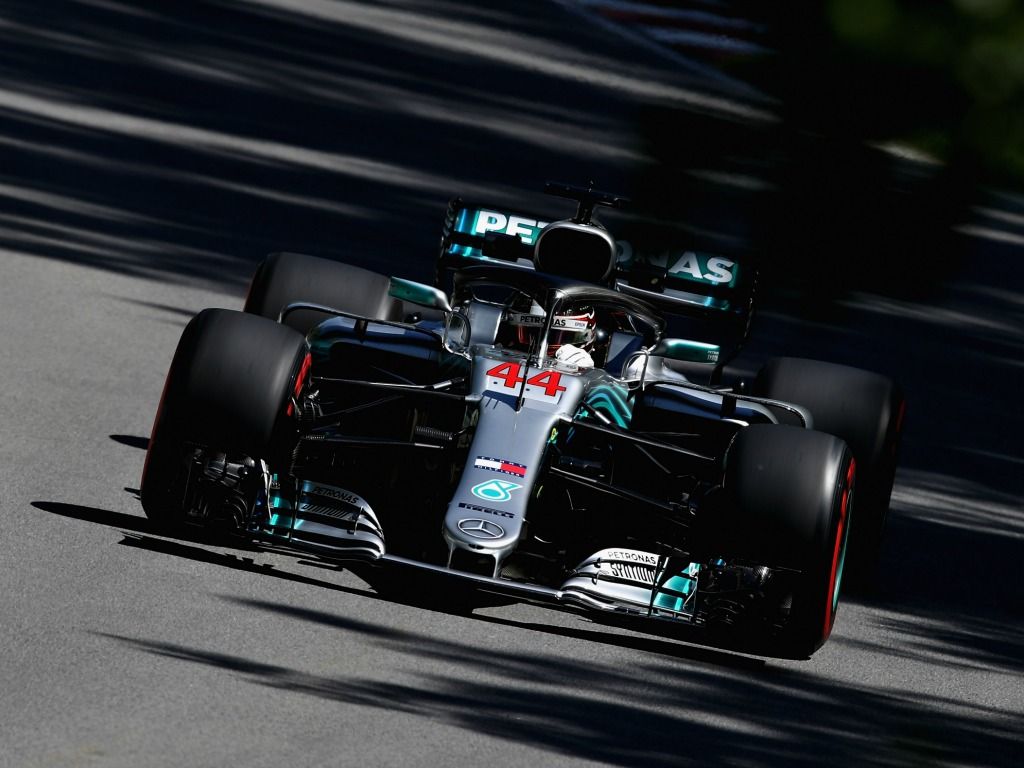 Lewis Hamilton has said he would have liked to have gathered some data on the hypersoft tyres in the first two practice sessions in Canada.

Mercedes struggled on the hypersofts in Monaco and their lack of confidence in the tyre is reflected in the fact that they only brought sets of the fastest compound available to Montreal with them for each driver.

As a result, neither Hamilton nor Bottas set any times on the pink-striped tyre during the qualifying simulation programme and instead stuck to the ultrasoft and supersoft options.

“Hindsight is a great thing so naturally it would have been great to have been able to try the hyper today,” Hamilton said in the paddock.

“Others have, [I’ve] seen some that have degraded a lot, some haven’t. But P3 will be the time that we take it for a spin and have a look at it.

“I think we’ve definitely understood it,” he added.

“With each tyre, the hyper seems to require something different to the ultra and the others so we’ll see tomorrow.”

Hamilton confirmed the reason for the cautious approach was because of the alternative strategy Mercedes have adopted.

“Ultimately we don’t have as many hyper-softs as anyone else,” said Hamilton.

“We have to select it quite far ahead from our test when the tyres didn’t last, that’s the information we got there.

“We planned for a different strategy, everyone else I think they’ve got eight sets and we’ve got five.

“Tomorrow hopefully we’ll get a good feeling and hopefully it’s not too different to what we’ve been driving today.”

Hamilton finished in P4 in FP2 on the supersoft tyres, half a second off pace-setter Max Verstappen.