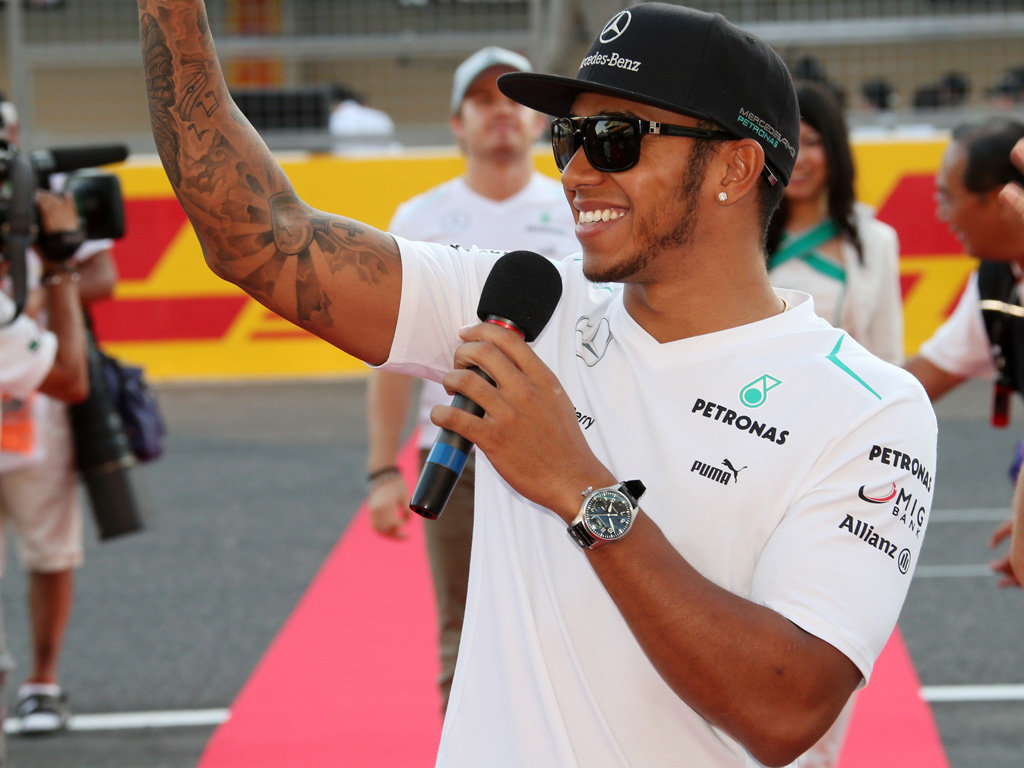 Lewis Hamilton has urged Ross Brawn to remain with Mercedes in the face of rumours that he could be leaving at the end of this season.

Last week the Bild reported that Brawn is set to leave Mercedes at the end of this season and head to Honda, helping the Japanese manufacturer in its return to F1 in 2015.

However, Merc were quick to deny the report, insisting that Brawn’s future remains undecided.

One person who is keen on the Brit staying on is Hamilton, who cited Brawn’s position at Mercedes as one of the reasons he opted to join the team.

He told Press Association Sport: “I get on really well with Ross and I’ve had some really good conversations with him.

“Before I made my decision we sat down together and he took me through the team’s plans and where the team was going.

“Ross, Niki (Lauda, non-executive chairman) and Dr (Dieter) Zetsche (chairman of Daimler AG and head of Mercedes-Benz Cars) were all very influential on bringing me to the team.

“He’s a great boss and I’m enjoying working with him. I don’t know what his plans are for the future, but of course I’d like him to stay.”

Asked if he would even tell Brawn not to leave, Hamilton added: “I’m sure that helps. I’m sure that can help.”

The former McLaren man, who spent most of his career being nurtured by Ron Dennis and Martin Whitmarsh, had nothing but praise for Brawn who he reckons is “very much responsible” for Merc’s rise to the front of the grid.

“I grew up with Ronbeing an incredible mentor in my life and, of course, Martin was equally a part of that as well,” added Hamilton.

“In arriving at a new team with a new boss in Ross, I’ve discovered he’s a very friendly guy.

“I grew up watching him on TV so I had no idea what his personality was like, but he’s been just as I thought of him watching TV.

“He’s a very easy going guy, very approachable, and is very much responsible for where the team is today and the atmosphere he has helped create.

“On the technical side he understands everything about the car, he is in all the briefings and meetings, and he always has input.

“The one thing I particularly noticed about Martin, as an engineer, he had understanding of all the technical aspects and designs and stuff like that.

“Ross has that as well but also more on the strategy and how to build a team. That’s where I see his strengths.”