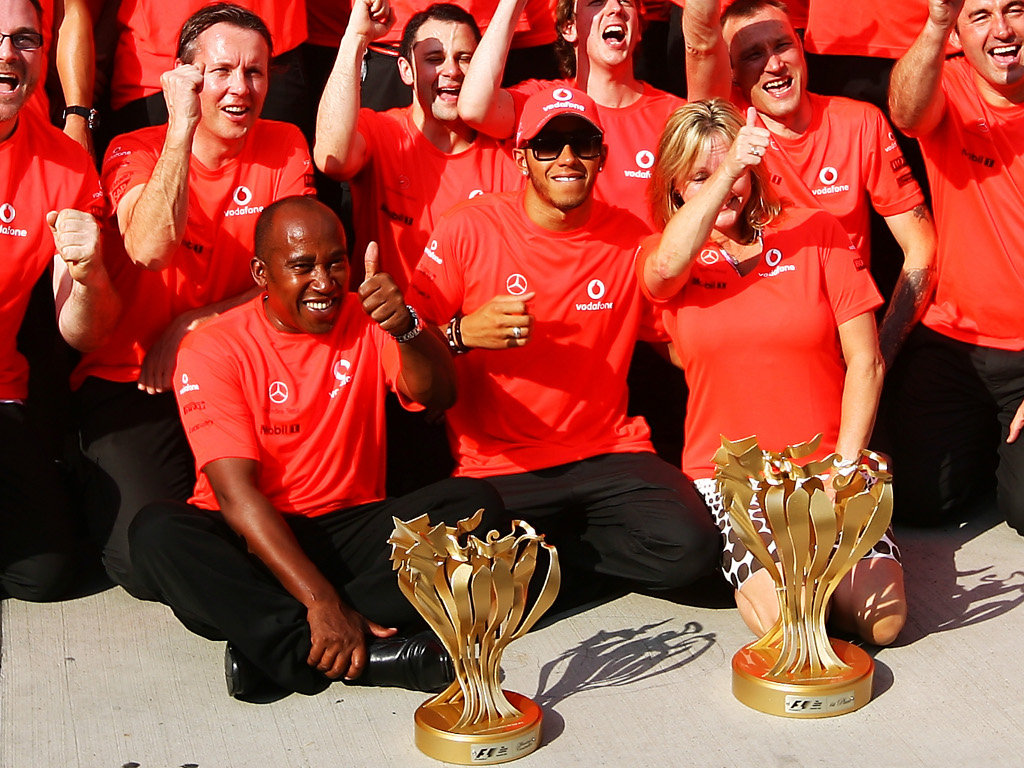 Lewis Hamilton has reiterated that if McLaren want to keep him next season than he wants to keep his trophies.

As part of McLaren’s tradition, the team holds onto all the trophies won while issuing replicas to the drivers.

Hamilton, though, wants the real deal.

“(McLaren executive chairman) Ron (Dennis) and the team have all the trophies in the cabinet and the drivers get replicas,” said the 27-year-old.

“In a lot of other teams, the drivers get their original trophies.

“As a racing driver, what you work for and what you want to take home are two things; one is your crash helmet and the other is your trophy. For me, they are priceless.

“I don’t care if they don’t give me a car, but those two things are what you put your blood and sweat into – and they keep those at the moment. So whatever contract I’m having next, that is going to be a push point.”

The Brit, though, did hinted that he will remain with the Woking team, saying “I don’t feel I have a tough decision to make.

“It is my career I’m talking about however – the last part of my life. It’s the first time I’ve been in this position, so I guess it still remains an important decision.”