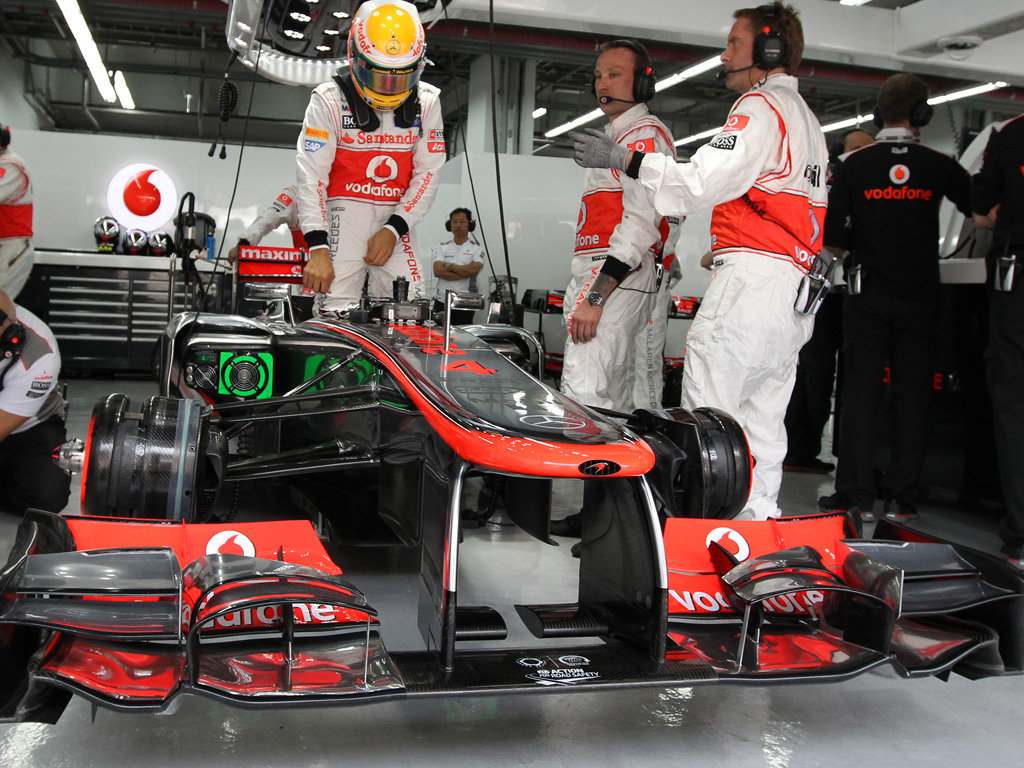 Lewis Hamilton is determined to end this season with a race victory as he wants to leave McLaren on a high note.

Hamilton narrowly missed out on the podium in India on Sunday as he brought his MP4-27 home in fourth place, beaten by Sebastian Vettel, Fernando Alonso and Mark Webber.

The Brit’s result meant his very slim chances of winning this year’s World title evaporated as he now trails Vettel by 75 points with 75 to play for.

That, though, doesn’t mean that Hamilton is giving up on his season as McLaren’s last World Champion hopes to leave the team with at least one more victory to his name

“It’s still something I’d like to achieve,” said the Mercedes-bound driver.

“I don’t really know what’s coming in terms of development over the next three races, but I still have faith in the team.

“It’s going to be incredibly tough, but if I can drive like I did at the end in India – which for me was the best I’ve driven all year – and we’ve the pace at one of the races, then I believe we can win.”