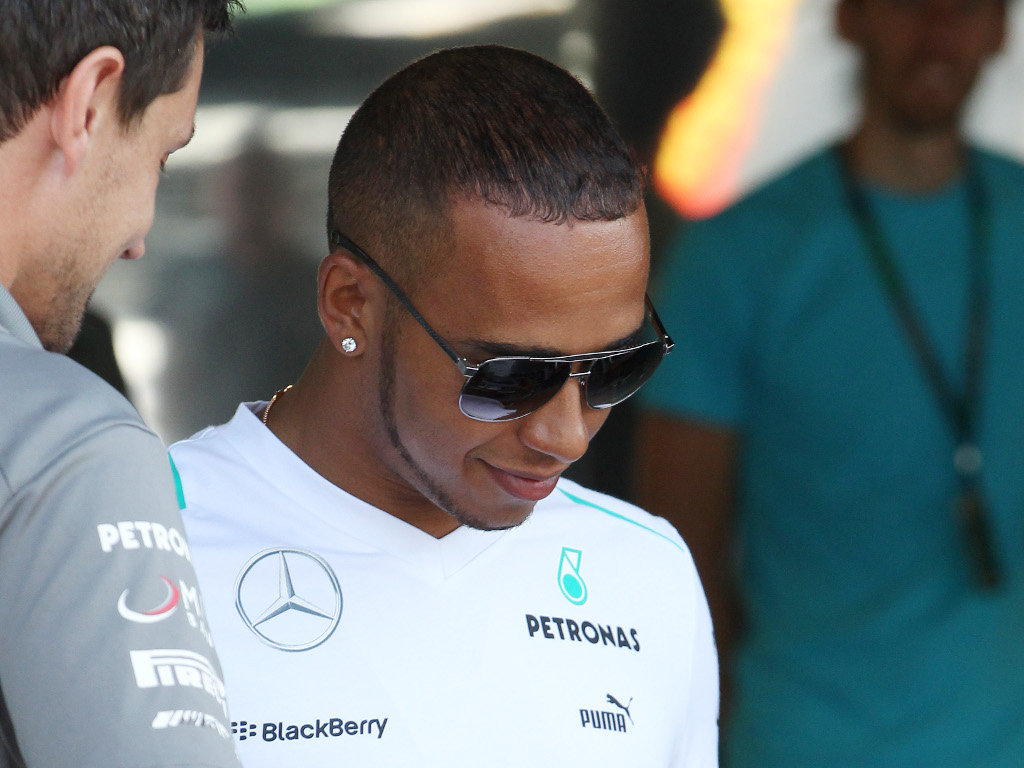 Lewis Hamilton says he would “love” to be booed in Monza if it meant he had won the grand prix.

Driving for McLaren last season, the Brit was booed by the tifosi after beating Sergio Perez and Ferrari’s Fernando Alonso to the chequered flag at Monza.

This season, now with Mercedes, Hamilton has just one race win to his name having triumphed at the Hungarian GP ahead of the winter break.

And although he started the next grand prix, Spa, from pole position, the Brit was not able to translated that into a race victory, finishing third.

This weekend, though, he hopes to get back to winning ways – even if it means being booed on the podium.

“If I’m up there and I’m being booed that means I’ve won, so I definitely want that.

“I’m sure it will be the same again this year, although surprisingly I have a lot of support here, which I wouldn’t have expected.

“Despite that, it’s probably going to take a long time before all the Ferrari fans change their opinion of me.”