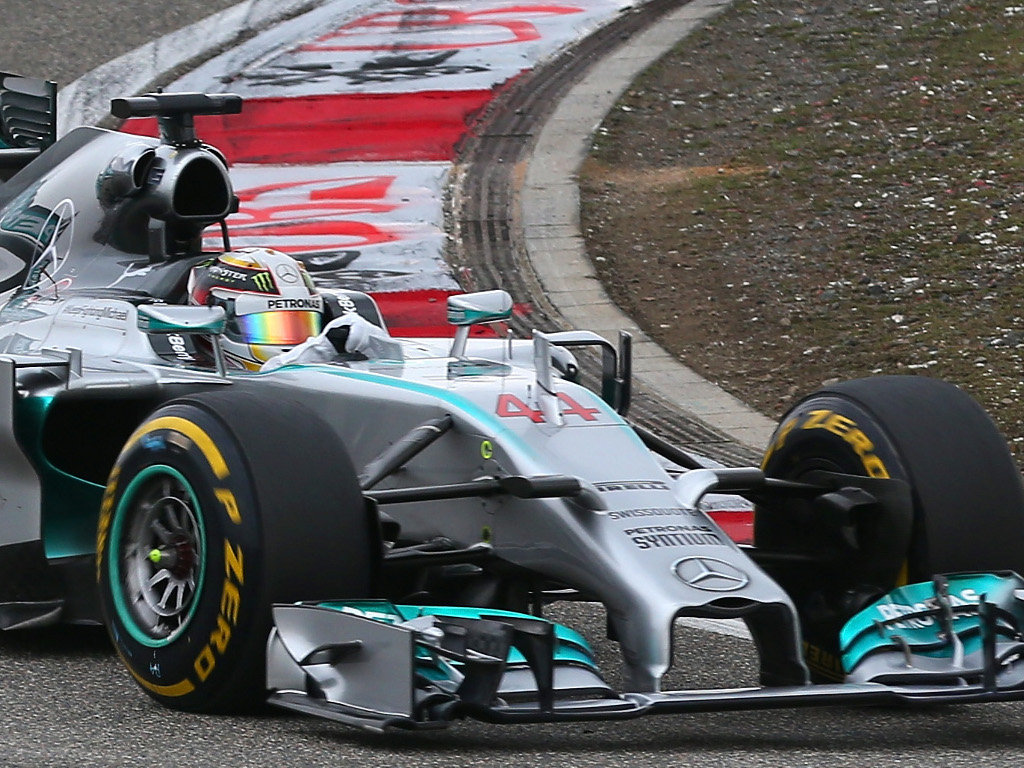 Lewis Hamilton has urged F1 to find a way for the drivers to put in more laps in all the practice sessions, not just FP1…

Lewis Hamilton has urged F1 to find a way for the drivers to put in more laps in all the practice sessions, not just FP1.

Last time out in China, four drivers, including Hamilton and his team-mate Nico Rosberg, did not bother to set a time in Saturday’s final practice.

Added to that, only four drivers reached double figures in their lap count.

The lack of running was due not only a limit on the number of tyres the drivers were given for the weekend but also the five engines per season rule.

“I have sympathy for the people watching maybe just one car going round for the first half an hour – I think it can be managed a bit better,” Hamilton told Autosport.

“When I used to turn on Formula 1 I wanted to see people driving around.

“Now I’m among the drivers, when you come into the garage and don’t go out I can just imagine [what that’s like for the fans].

“We can’t have too much mileage on the engine so you’re limited to almost 15 or 16 laps in the one session.

“We almost need a free engine and we’d be bolting around; we’d get 30 or 40 laps at least in each session.

“I think it would be good fun for the fans to see, and good for development.”