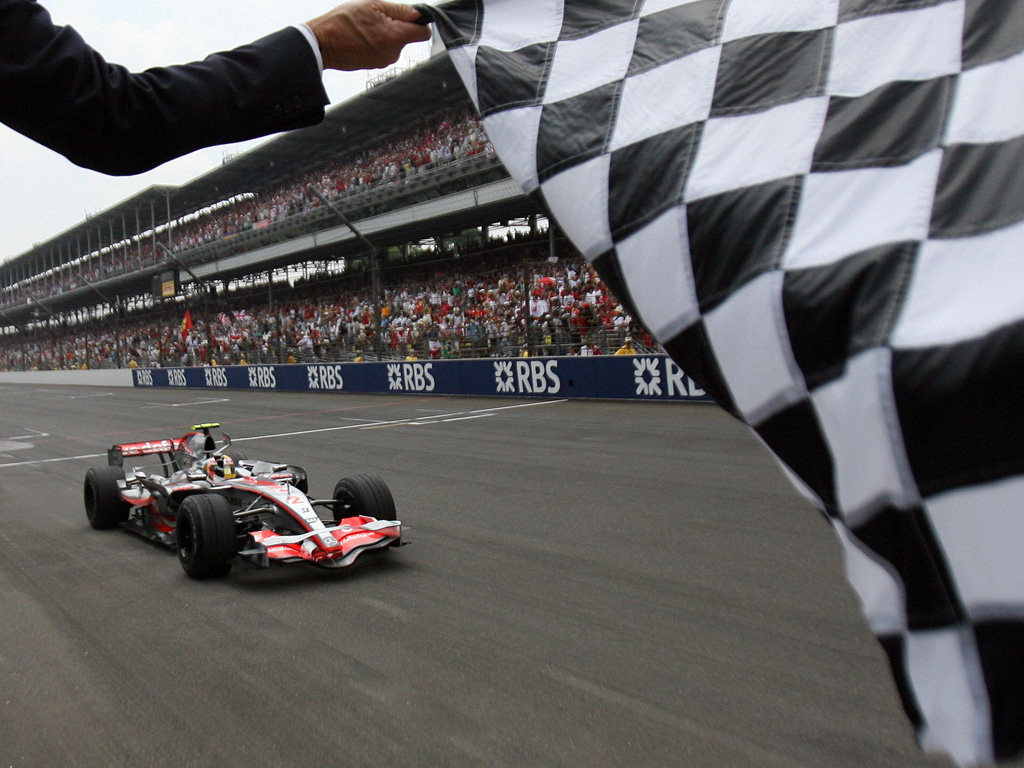 Lewis Hamilton was victorious the last time that Formula One graced the shores of the USA and he’s hopeful of repeating the feat on its return.

The McLaren driver recorded his second grand prix win at Indianapolis in 2007 in what was his debut season in Formula One.

After a four-year absence from the F1 calendar, the US Grand Prix is back in the mix, this time at the Circuit of Americas in Austin and Hamilton admits that he’s excited to be racing in the USA once more.

“It’s crazy to think that the last United States Grand Prix was five years ago!” said the Briton.

“It’s a race I still remember like yesterday, though. For me, those were incredible, thrilling times.

“I have to admit – I’m absolutely made-up that we’re going back to the States,” he added.

“It’s a fantastic country and a place where our sport truly deserves to be. I think the Circuit Of The Americas looks like it could also be the place that modern Formula 1 finally calls home.

The 27-year-old is yet to get a lap in around the new track but likes what he’s seen on the simulator.

“I’ve only driven it on the computer and in the sim, but I think it’s going to be a track that drivers enjoy, which produces some great, close racing, and which fans will quickly love,” he explained.

“This is a new circuit, a new challenge and a new opportunity – I’m definitely looking to be the first grand prix winner at the Circuit of The Americas.”