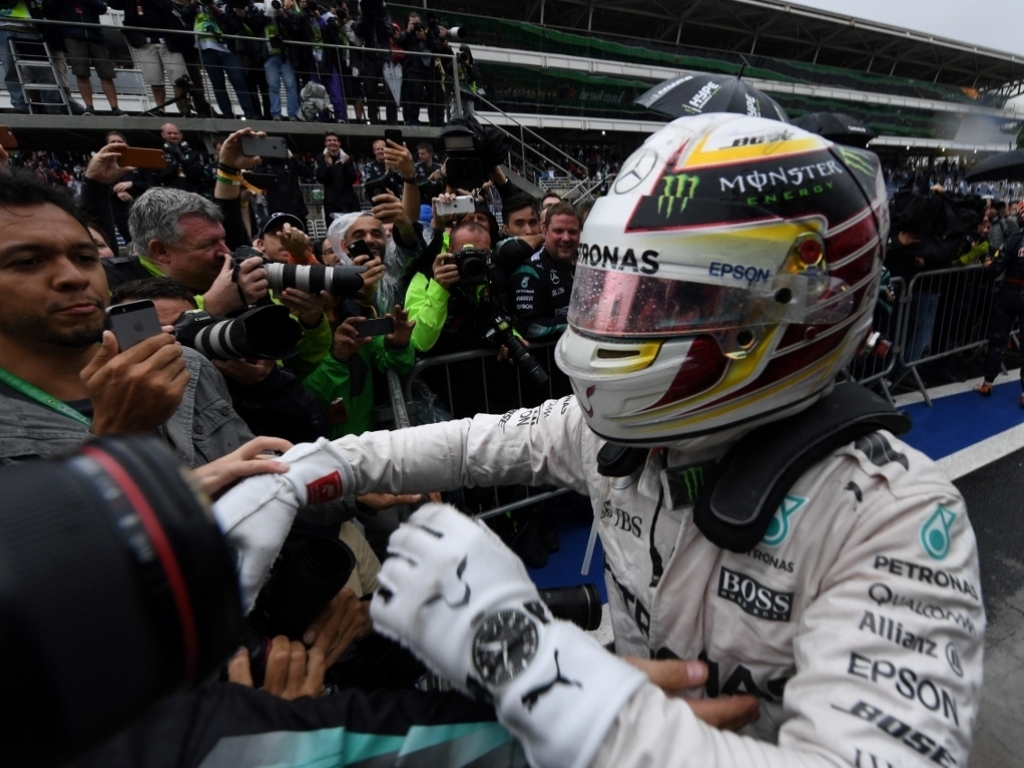 Lewis Hamilton has requested the same garage he used in 2016 next year as he aims to win his fourth World Championship.

Going into 2016, Hamilton and his former team-mate Nico Rosberg swapped garages in the hopes of more fluidity within the Mercedes team.

Earlier in the year, the Brit didn’t see any benefit of changing personal with his crew and revealed he doesn’t want to go through that again.

Interestingly, Hamilton won two World Championships with his previous crew and following the reshuffle, he lost out to Rosberg, who retired days after winning the Championship.

"Next year I'll speak to Toto [Wolff] and say 'look, I don't want my guys being changed'," Hamilton told Channel 4.

"There's at least one thing that they changed into the year which they didn't do on the other side which needs to change, and I don't know why they did that.

"Let's go racing. I'm committed, hopefully they're committed to me, I'm now their only world champion so hopefully they respect and appreciate that and the commitment that I'll put into next year."