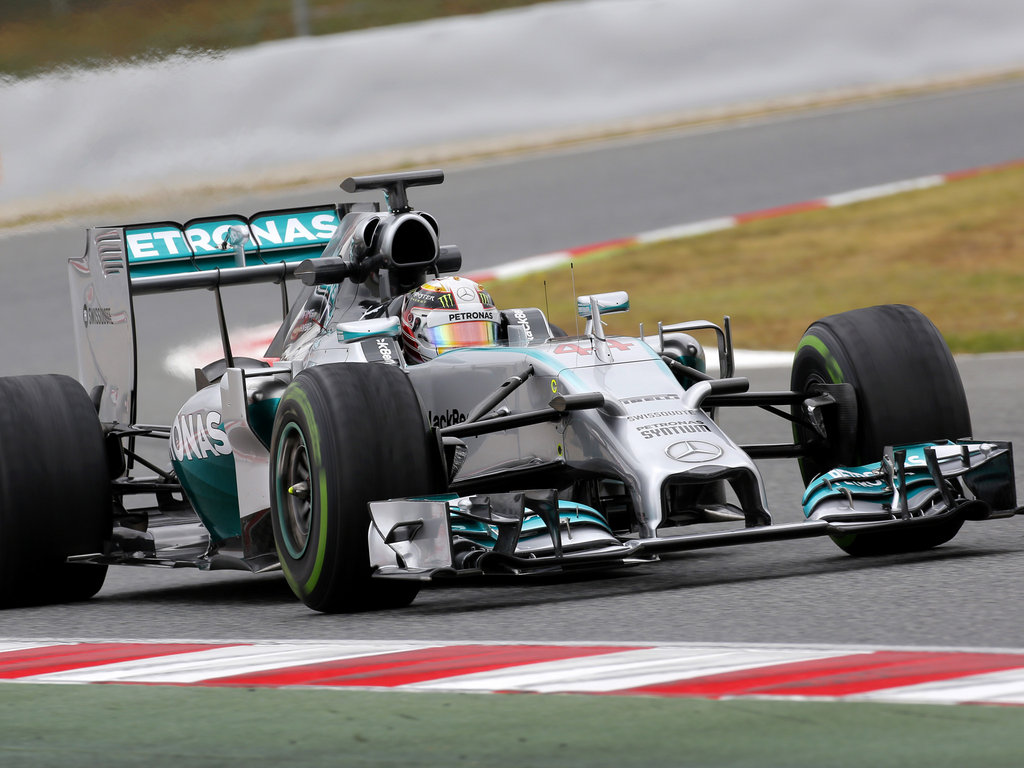 Lewis Hamilton hopes that Red Bull and Ferrari improve significantly this season in order to help him win the Drivers’ Championship title.

Even though he has won the last four grands prix, Hamilton only leads his Mercedes team-mate Nico Rosberg by three points.

During the first day of testing in Barcelona on Tuesday, Hamilton told crash.net that Mercedes’ rivals will play a key role in the destiny of the title.

“I hope so, I need it; I need people taking points from my team-mate,” Hamilton told crash.net.

“If I was leading every race by a long, long way and not having to fight then I could understand not having your motivation perhaps but I’ve got my team-mate behind me so my motivation is high and I’m pushing as hard as I can to stay ahead.”

Mercedes spent a large part of Tuesday’s test in Barcelona practicing their starts – at Rosberg’s request – but Hamilton believes both drivers would benefit from it.

“Starts at every race are important. Nico has been a little bit unhappy with some of the starts and generally as a team we have been OK but we can do better, so we were really trying to focus on that to try and see if we can improve some areas,” Hamilton continued.

Hamilton added that he had a better feel for his Mercedes in Barcelona on Tuesday than he did during his victory at the same track two days before.

“It’s kind of an uneventful day really. There was nothing today that a test driver couldn’t do; I was just putting the laps in and getting the starts. I had a better feeling in the car, so we didn’t really change much. The track temperatures and the conditions are different so it’s not really much that you can compare to the weekend.”