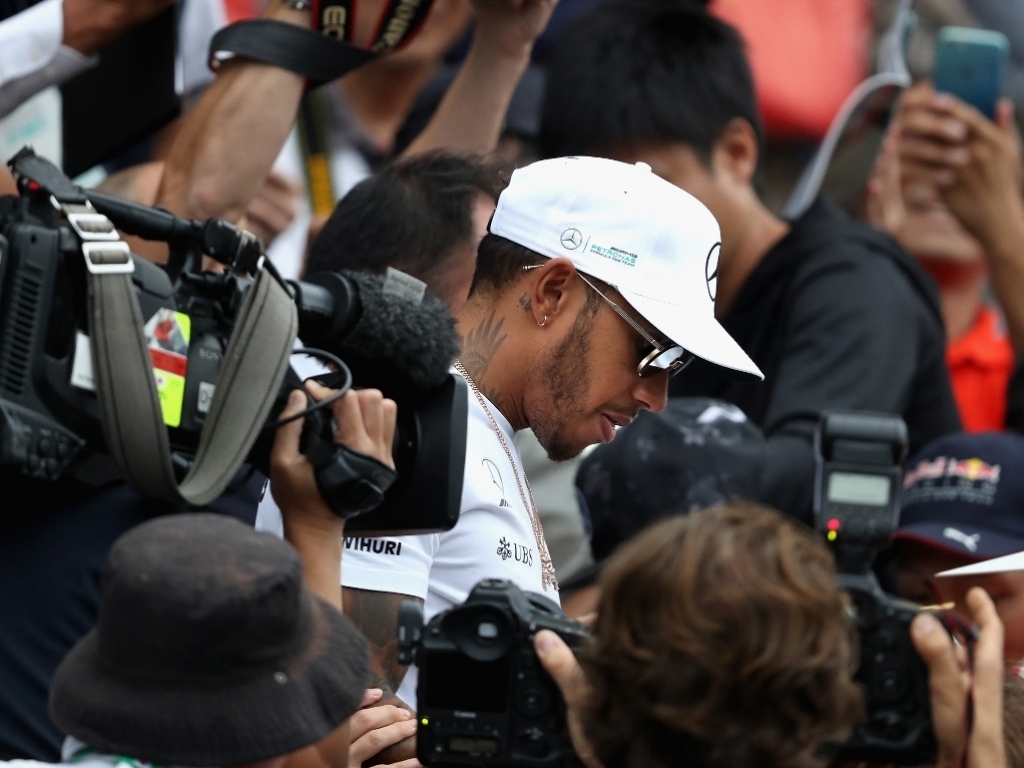 He may be leading the championship but Lewis Hamilton is adamant the pendulum could yet swing in Sebastian Vettel’s favour.

With five races remaining in this campaign – a total of 125 points in play – Hamilton is leading the race for the World title by 34 points over Vettel.

The British racer turned over his deficit with a run of three successive race wins after the summer break.

However, Hamilton insists he is far from comfortable.

“I am under no illusion,” he said. “I might have the nail a little bit in, but I need to keep hammering it.

“It is not done until there is no more to push it in.

“There are so many points available and you have seen other years where things swing.

“The pendulum can swing. I am hoping if it starts to swing the other way we have enough force to push it back to where it should be.”