Home Uncategorized Hamilton wants to race the Ferraris in 2016 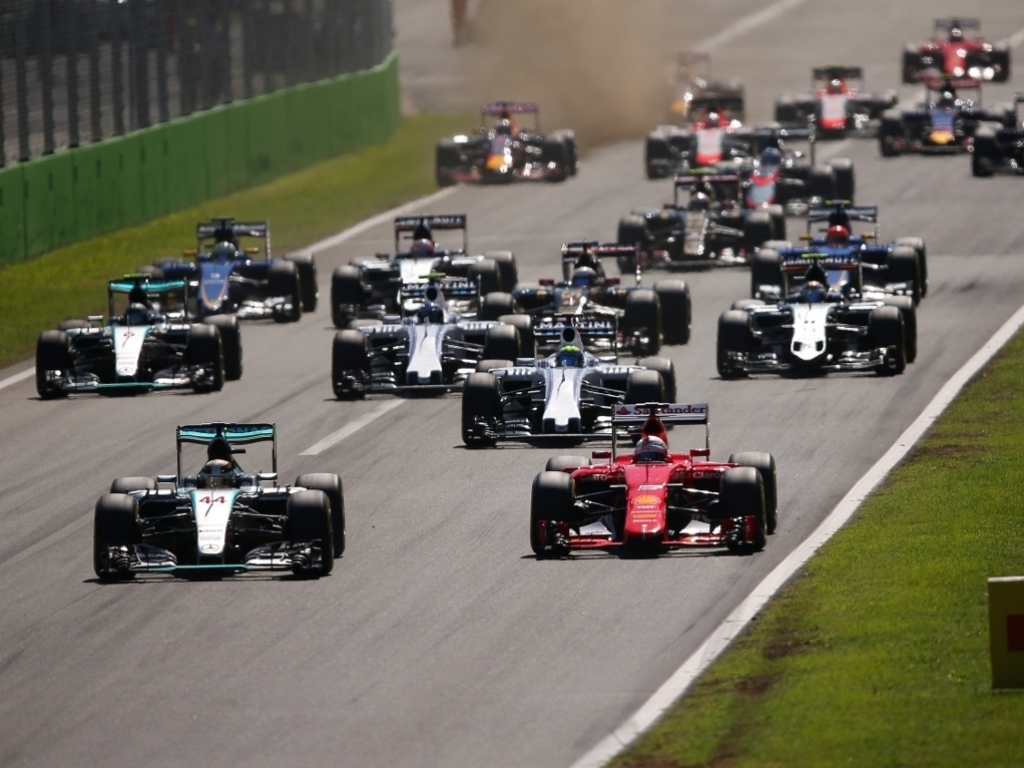 The desire to have a fierce challenge from Sebastian Vettel and Ferrari continues to burn strongly for Lewis Hamilton with the Merc driver hoping the German will once again be one of his strongest opponents in 2016 along with Nico Rosberg.

Hamilton could clinch his third title in Austin if things go his way, but he admitted after his Russian GP win, which turned into a very lonely drive following the retirement of Rosberg, that he wished he was able to go wheel-to-wheel with Vettel.

Although Ferrari have won three races this year through Vettel, they have not been able to constantly challenge Mercedes, and Hamilton hopes that changes next year.

"So I anticipate Nico will continue to push, but of course I hope we do have a race with the Ferraris, I think it would be good for the sport. Hopefully with us being in front but still a good race."

Hamilton joined Mercedes from McLaren in 2013 and he has certainly left his mark, having won the title last year and closing in on his another trophy this year.

"I definitely feel like I have solidified my spot here in the team in terms of delivering what they expected of me, I hope," he said. "I will try and continue to do that. They are delivering so I have got to make sure I deliver and I feel like I have been."