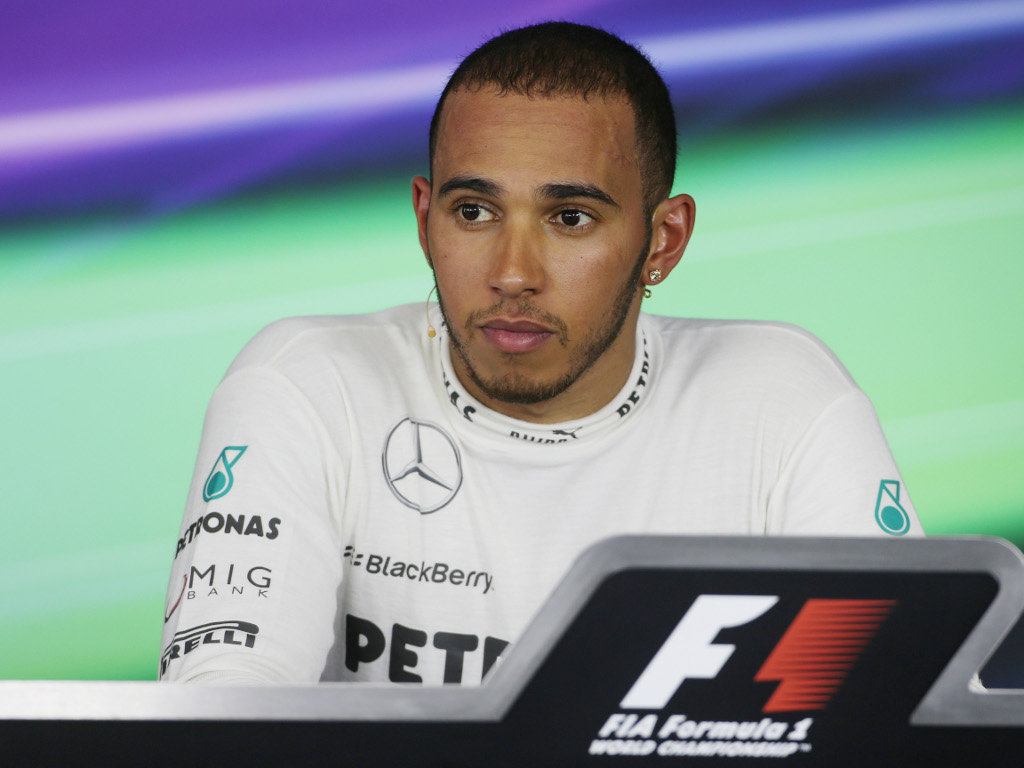 Lewis Hamilton will be hitting the gym during his summer break as the Brit looks to turn his Hungarian win into the start of a title bid.

The Mercedes driver made up ground in the Championship last time out in Budapest when he claimed his first victory for his new team.

The 25 points were also a welcome boost his title quest as Hamilton, who is fourth in the standings, closed the gap to Sebastian Vettel to 48 points.

And now the 28-year-old is determined to ensure he tackles the second half of the campaign in the best physical form possible.

“I am going to do everything I can in the gym, on the simulator and in the car to be a winner again and to give it a good go for the Championship,” he told the Daily Star.

“The backing from Mercedes has been all that I could hope for. They have given me a strong, fast car that can be a winner and I want to repay them.”

Hamilton, who won the World title back in 2008 with McLaren, is relishing the second half of the Championship as he reckons the remaining circuits should suit his W04.

“All the tracks coming up in the second half of the season should suit me and the car. I will be making sure I am fit for the task.”