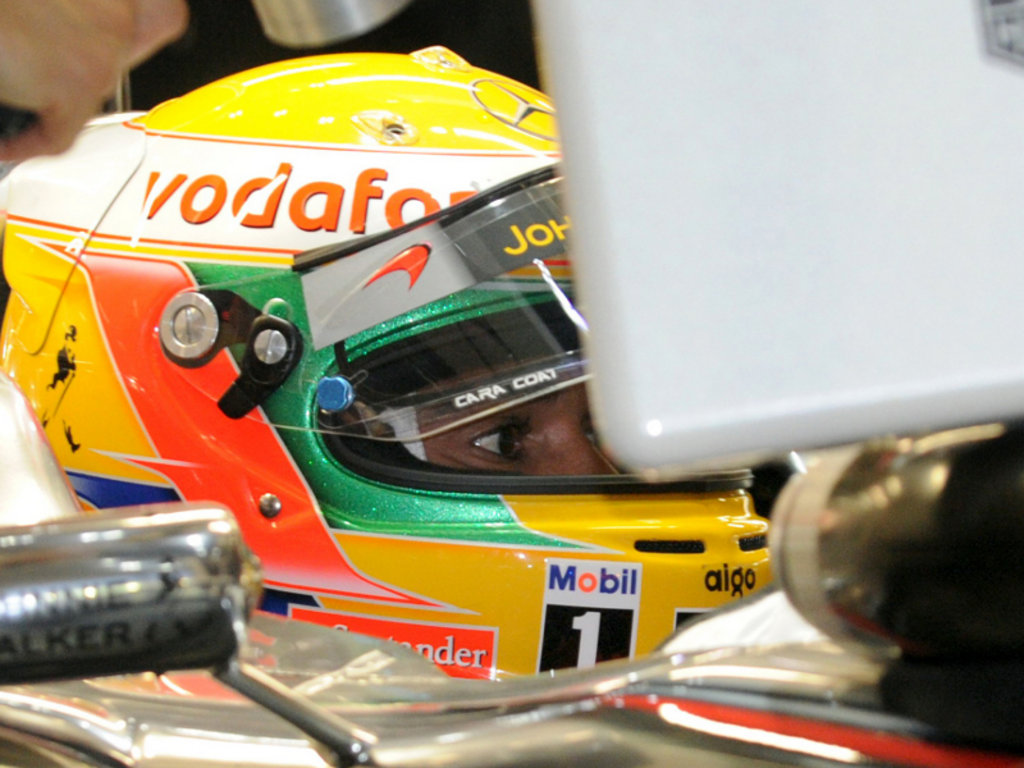 Lewis Hamilton has warned McLaren he won’t wait forever for the team to give him a title-winning car….

Lewis Hamilton has warned McLaren he won’t wait forever for the team to give him a title-winning car.

Although there has been no confirmation on a new deal for Hamilton, the 26-year-old is believed to be staying at McLaren for next year’s Championship.

However, whether he stays at McLaren long-term will depend on the team and their ability to give him a car capable of fighting Red Bull for the World titles.

“In terms of my career, I have at least another five to 10 years. At some stage, if it continues the way this is going – which I don’t think it will – then patience will be seriously tested,” Hamilton told the Daily Mail.

“There are some drivers that are just content with being in Formula One and just existing. Then there are people like me who only exist to be the best.”

The Brit also warned his team to expect Red Bull and Sebastian Vettel, who is on the verge of claiming his second title, to come back even stronger next season. And that means McLaren will have to dramatically up their performance.

“Seb will come back just as confident as he has been this year so we have to raise our game.

“We had a big technical review meeting recently and I am pushing. No one asked questions except for me. I was like, ‘Sorry, I have some questions’.”