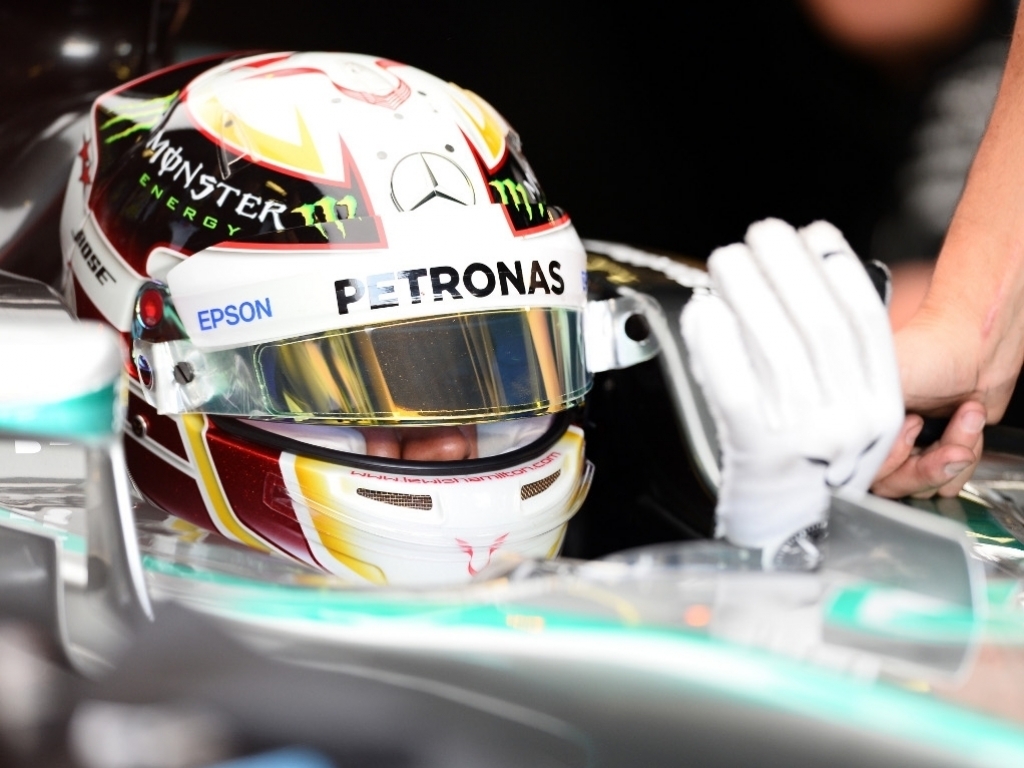 Lewis Hamilton will be looking to back up his 11th pole of the season with a sixth win on Sunday at Monza, but he admits he will need to watch out for the Ferraris at the start.

The reigning World Champion posted a 1:23.397 during Q3 on Saturday to edge Ferrari's Kimi Raikkonen by 0.234s while Sebastian Vettel was another 0.054s behind in third place.

Hamilton, though, has also started the previous six races from pole position, but he was slow out of the blocks at Silverstone and Hungary and ended up losing those races.

"It’s always a great feeling getting pole, as Sebastian knows and the same with Kimi," he said. "I think I’ve had a couple of poles here but it’s not always been good to me, last year I think was not such an easy getaway but it didn’t really matter for the race.

"It’s a long run down to Turn 1, these guys are good off the line so we’ll try to do our best tomorrow. But our race pace has tended to be quite strong so I hope that we repeat that tomorrow."

Hamilton leads the standings by 28 points from Nico Rosberg, but his Mercedes team-mate will start down in fourth place as he just didn't have the pace after he was forced to switch to an old-spec engine.

Although he is once again determined to finish ahead of Rosberg, he hopes the German will move up so that Mercedes can increase their lead over Ferrari in the Constructors' Championship.

"Going in to every race you want to get as many points as you can and you're always hoping there is an opportunity to gain more than the usual, but honestly I'm hoping that Nico pulls through and we both can do a good job," he said.

"Naturally we both want to finish ahead of the Ferraris here, it's good to do on their home turf if possible and obviously for the Championship."