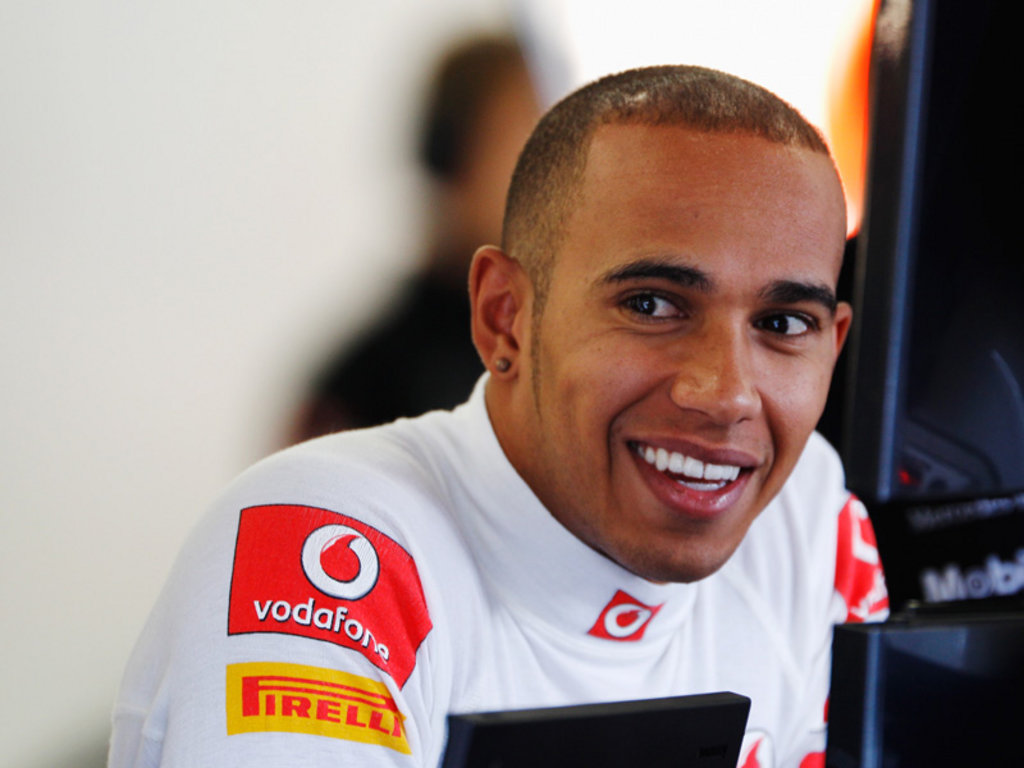 Lewis Hamilton is determined to put his Nurburgring ghosts to rest as he gears up for this weekend’s German GP.

The McLaren driver has not had a good run on the Nurburgring track, which shares the German Grand Prix with Hockenheim on alternate years.

“The last time we were here it was such a mixed weekend,” said the McLaren driver.

“We’d been struggling with the car in the early races of the season and the guys back at the factory had been working around the clock to find a solution.

“From my very first lap I could feel the difference in the car. It had been transformed.

“I qualified well, got a really good start thanks to the KERS (power-boost system), and I was just about in front at the first corner when I was hit from behind and picked up a puncture, which damaged the car.

“In 2007 we had that crazy race with a huge downpour after just a few laps.

“I’d pitted for rain tyres after again getting a puncture, but even with those it was too slippery.

“I just hit some standing water and went straight off, along with several other drivers, in the same place.

“Race control made the right call to stop the race, and the marshals did an amazing job in hazardous conditions to lift me out of the gravel with the crane.

“Since I’d kept the engine running I was able to get back and take the restart.

“I was a lap down, but I really enjoyed myself in the race, even though I finished just out of the points.”

And with more wet weather forecast for this weekend’s race, Hamilton concedes he will need to drawn on all his Nurburgring experience as the track has a way of ‘biting’ the drivers.

“The lesson to draw from all my experience is never to make predictions when you come to the Nurburgring.

“The current circuit may be less epic than the original 14-mile layout, and certainly a lot safer, but it can still bite you.

“The weather can turn in a matter of moments. You can have all the seasons in one afternoon.

“When that happens, I know I can rely on the team to react quickly and decisively.”