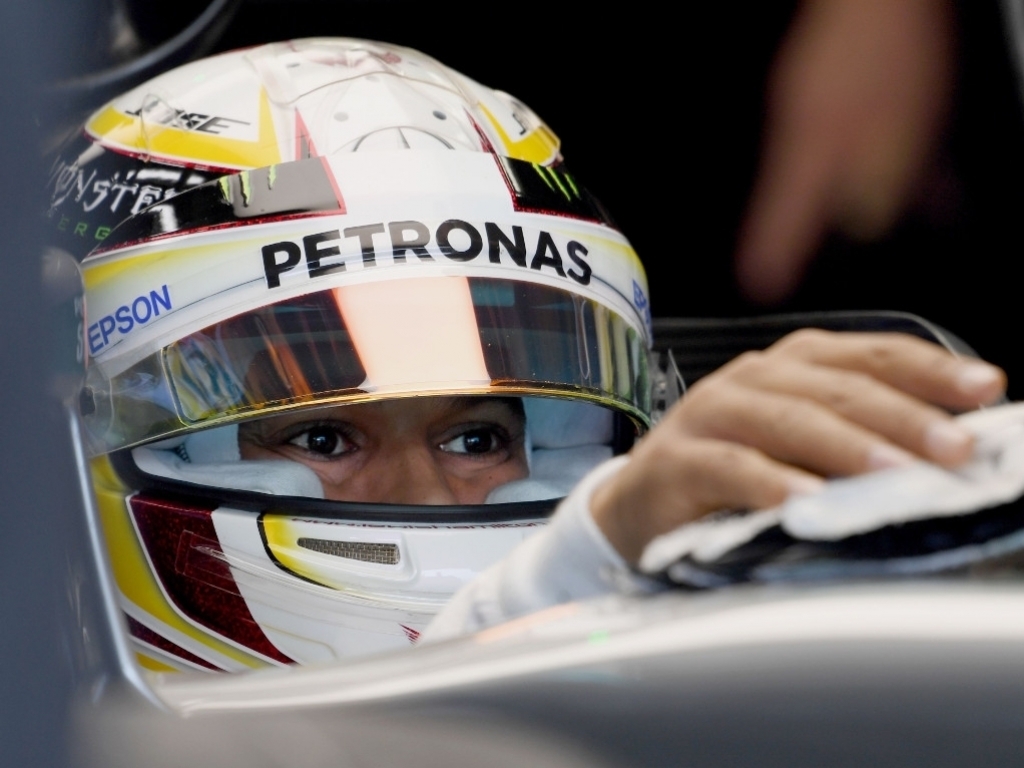 As Lewis Hamilton raced towards the victory in Austin on Sunday, the British racer has revealed that he was “petrified” that reliability would once again cost him.

The last time Hamilton was on course for the victory, Malaysia, he was let down by his W07 which suffered a sudden engine failure.

With that playing on his mind, the Brit says he spent the entire 56-lap United States GP fearing that something would go wrong.

“That was the longest afternoon I have had, I didn’t know if the car was going to make it – that was the biggest concern I had throughout the race,” he told Sky F1.

His reliability fears were not helped by a fuel system change overnight on Friday, which forced his Mercedes mechanics to break curfew to work on the car.

He added: “There was a fuel-system change and the unreliability which only we seem to have, so that plays on your mind.”

But instead of suffering a reliability glitch, Hamilton cruised to his 50th career victory in Formula 1 and in doing so closed the gap to Nico Rosberg to 26 points with 75 still in play.

The Brit, though, concedes that unless Rosberg has reliability troubles of his own, the German is holding all the cards.

“He’s not had any unreliability,” Hamilton said. “The laws [of average] would say at same point he would.