Home Uncategorized Hamilton: Wasn’t easy getting back into it 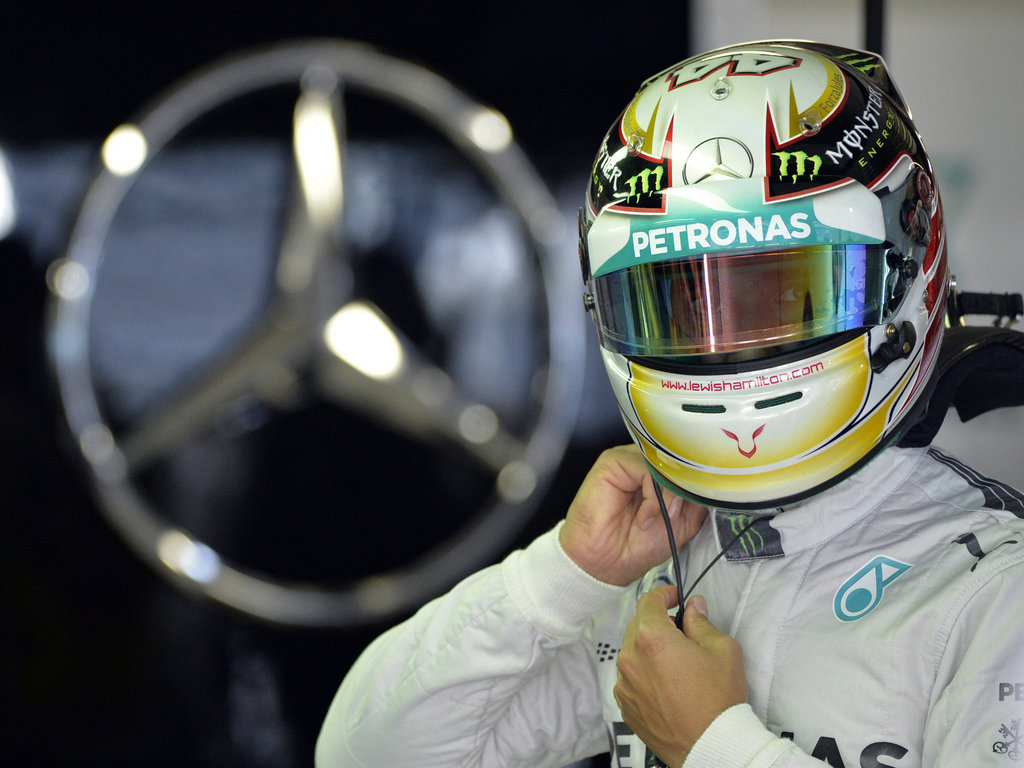 Lewis Hamilton had a successful first day at the Sochi circuit but admits it “wasn’t easy” climbing back into the car on Friday morning.

Although the F1 paddock remains in a state of shock after Jules Bianchi’s horror crash last Sunday in Japan, the show was back on in Russia on Friday.

It was back to business as the drivers put in the laps, each working towards familiarising themselves with the Sochi circuit and getting the most out of their cars.

Bianchi, however, was never far from their thoughts.

“But once you get into the flow of things, the circuit, it feels a bit more comfortable.”

The Championship leader was Friday’s pace-setter as he crossed the line at the new 18-corner Sochi circuit with a 1:39.630.

It was a blistering quick time and put him 0.864s ahead of McLaren’s Kevin Magnussen.

Hamilton added: “I think it has been good.

“Generally I feel comfortable on new circuits, learning them is a skill you have to learn but it’s the same for everyone.

“The car has been feeling really good today.

“The McLarens were obviously very close, which is very good for everyone to be having a race.

“The track was getting grippier and grippier so it was rubbering in quite a lot.

“There is a nice flow you can get on this track so. I really enjoyed it.”

Pressed on McLaren and their form on Friday, the Brit added: “They had a great race this last race, their pace was really good and especially today it looks good.

“I don’t know if they made a step this weekend but they are looking good so we will see how it is tomorrow.”