Home Uncategorized Hamilton: We are competitive 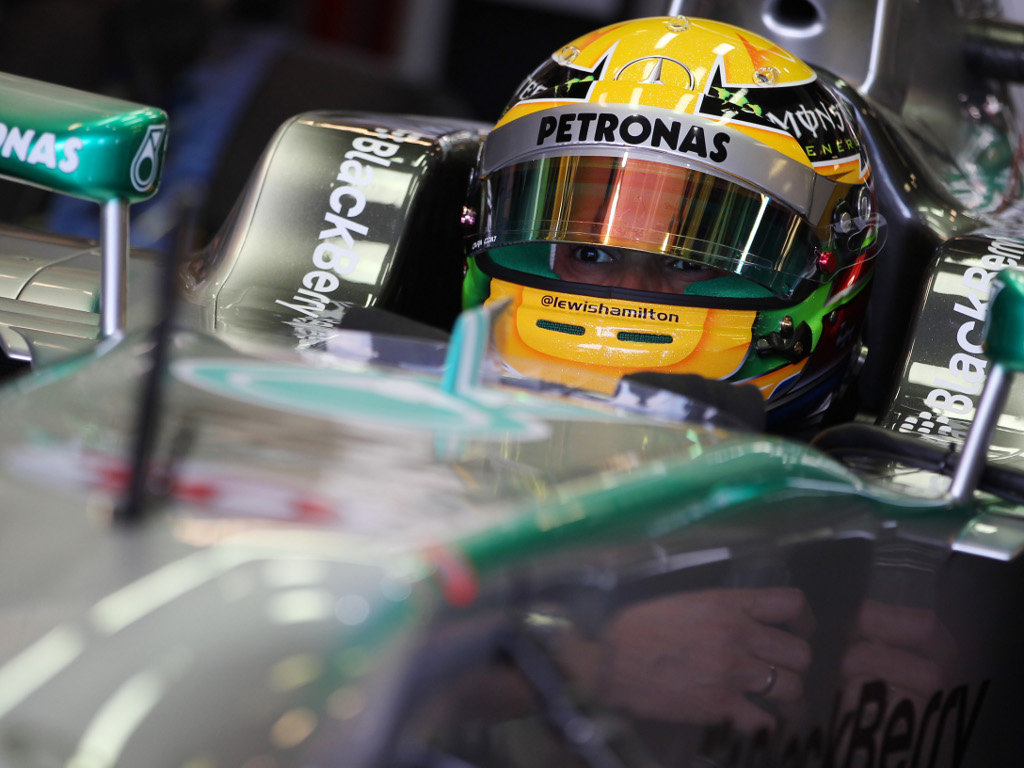 Lewis Hamilton says it was ‘hugely satisfying’ to close the gap to Red Bull during Friday’s practices for the Australian Grand Prix.

Mercedes made a solid start to the weekend with both Hamilton and his team-mate Nico Rosberg mixing it up at the top of the timesheets.

The duo eventually finished seventh and third respectively with Rosberg just four-tenths adrift of Sebastian Vettel while Hamilton was still within a second of the Red Bull racer’s pace.

The team’s results have boosted Hamilton’s confidence although the 28-year-old was quick to downplay talk of a top-three finish come Sunday.

“The real thing is that we are competitive. I am massively excited to be up there. To be as competitive as we are today is a real plus,” he said.

“It’s too early to say if a podium is possible. Red Bull are quick, the Ferraris are quick, and Lotus are up there. I’m not sure what is happening with the McLarens but I’m sure they will fix it because they are a brilliant team.

“We’re just going to take it one step at a time. But it has been a really positive day. To be that close to the Red Bull is hugely satisfying.”

The day, though, was not without its issues as the Brit’s running was cut short when he crashed in the final minutes of second practice.

Marks in the gravel outlined Hamilton’s journey into the barriers as he went straight on at Turn 6.

And although Hamilton initially thought the crash was his fault, he was later informed that it was the result of splitter damage.

“I had separation of the front splitter, so it was pushed right up underneath and touching the underneath of the chassis,” he revealed. “I lost a lot of front end. I went into Turn 6, turned in and nothing really happened, I just went straight on.

“I was complaining of shed-loads of understeer as I was beginning my long run. I came in and asked for three holes in the front wing, which is quite a lot. As they did that, they changed tyres and I went back out. I was braking, turned in and it just didn’t turn.

“I thought to myself, ‘what an idiot’, but when I got back they explained to me that the front of the bib underneath the chassis was broken.”