Home Uncategorized Hamilton: We can be quick anywhere 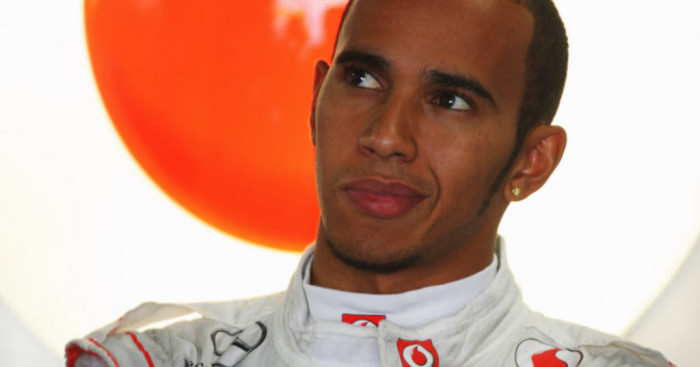 Lewis Hamilton is adamant McLaren will be competitive in India despite having never even put in a lap at the new circuit.

Next weekend, Formula One heads to New Dehli for the inaugural Indian Grand Prix, which takes place at the Buddh International circuit.

And although none of the teams have put in a lap of the track, Hamilton reckons McLaren’s recent run of form is a sure indication that they can do well.

McLaren have claimed three podium finishes in as many races, including a victory for Jenson Button in Japan. Added to that, Hamilton also ended Red Bull’s run of pole positions at the most recent outing in Korea.

“It’s too early to say, but I think we’re set to be competitive at all of the final three races,” said the 2008 World Champ.

“We were quick at Singapore, Japan and Korea – and I think the pattern at the front has sort of settled down now as we reach the end of the season.

“I think we have a car that can be quick anywhere, so I’d like to think we’d be in the hunt again next weekend.”

As for Button, who is currently leading the race for runner-up in the Drivers’ Championship, he says the Buddh International circuit will offer a host of challenges to the drivers.

“Well, I can’t really say properly until I’ve driven it,” said the Brit. “But the track itself has quite a nice mix of corners.

“The start of the lap is pretty stop-start, there are a couple of long straights mixed with tight hairpins, but it’s the end of the lap that’s more interesting: there are some pretty high-speed changes of direction through the esses and some gradient change.

“One of the things that looks really interesting is the double-apex banked corner at the back of the circuit – that’s pretty unusual. It’s sort of a mix between Turn 13 at China and Korea’s Turn 11.”