Home Uncategorized Hamilton: We got it wrong 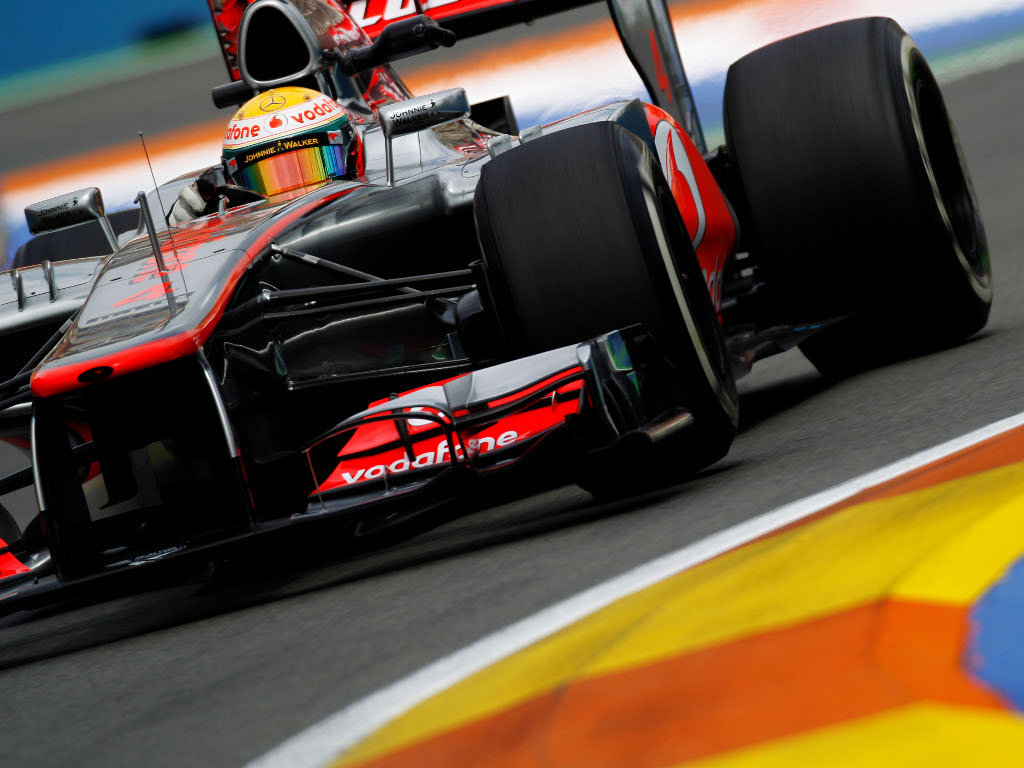 Lewis Hamilton concedes Friday’s running in Valencia was not a good day for McLaren after they got the balance of the car all wrong.

Having returned to winning form last time out in Montreal where Hamilton became this year’s seventh different winner, much was expected of the McLaren driver in Europe.

Instead of challenging at the front of the pack, Hamilton found himself down in the latter half at the end of Friday’s play.

But even though the Brit was P14 in second place, he was still only 0.813s off the pace.

“I haven’t been happy with the car today, but you can’t always get it right,” the 27-year-old told Sky Sports News.

“I think this year we’ve been pretty good with getting the balance right throughout practice on Friday and having nice, smooth days, but today hasn’t been one of those days.”

Hamilton, though, is confident McLaren can turn their fortunes around ahead of Saturday’s all-important qualifying session at the street circuit.

“I think we know what the problem and I’ve just made all the changes to the car so I’m quite confident that overnight the problems will be rectified and tomorrow will be better.”