Home Uncategorized Hamilton: We have a fight on our hands 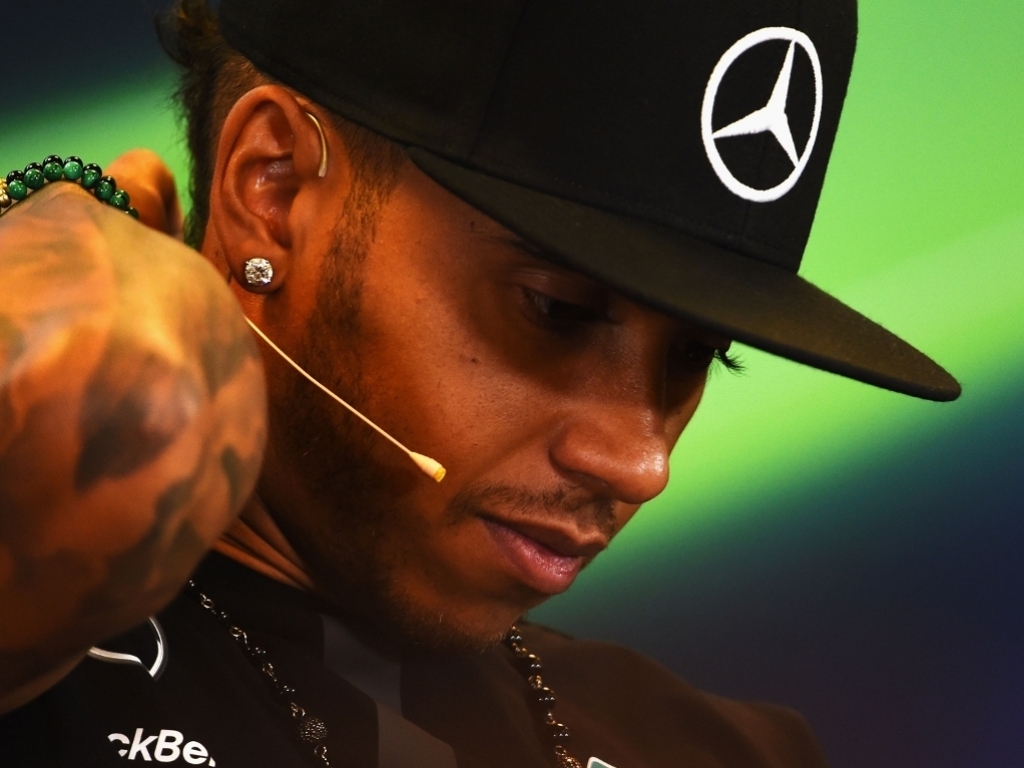 Lewis Hamilton is wary of the challenge from Ferrari and other teams, adding Mercedes need to make sure they "work harder" than their rivals.

Mercedes appeared to be running away with things for a second consecutive year as Hamilton and Nico Rosberg won eight of the first nine races between them, but Ferrari hit back in Hungary with Sebastian Vettel taking his second win of the campaign.

Vettel finds himself 42 points behind Championship leader Hamilton in the standings with nine races to go while he is just 21 points off second-placed Rosberg.

"Naturally we are here to win and we are focused on staying up front but we are fully aware that other teams are pushing hard, and Ferrari are looking great," Hamilton said.

"We don't arrive at any race thinking we are superior to anyone, we know we have a fight on our hands and so we have to make sure we work harder than them."

Despite producing one of his worst races in Formula 1, Hamilton still managed to increase his lead over Rosberg as he finished sixth compared to the German's eighth.

When asked if he feels it is going to be his year following the unexpected result in Hungary, he replied: "Definitely not. I think the team effort that goes in and seeing how hard my team works and seeing the progress the team is making encourages me to believe this can be our year.

"We've just got to keep our heads down and you can't win them all."